Kevin Abstract, Frank Ocean, Lil Nas X… in today’s day and age, does being openly gay affect your opportunity for success in hip hop? I’ve heard rumbles of the conversation. Some have stated that it distracts the audience from the art. Others veer towards the notion that it draws new audiences towards the artists’ catalog.

We’ve seen artists who even today struggle to overcome the fear of judgment. Hip hop historically has a stigma. It’s an undertone. The late-90s and early aughts had a general persona that the rappers and singers had to portray for a deal. Being outwardly queer, gay, bi, or whatever the case may be, was generally not an accepted part of that hip hop mold, nonetheless we’ve come a long way.

Hip hop has allowed all types of individuals to flourish today. All races, religions, and sexual orientations have a place at the table in the scene of hip hop, yet it’s still a hurdle getting comfortable with this new world.

Young Thug said to Adam22 recently that Lil Nas X would get backlash behind it. He was saying this in a protective manner. Thug himself has been through his own past battle of masculine normativities. Tyler, the Creator over many years has continued his sexual ambiguity in his music and social media. He talks about his non-hetero attractions all over his albums, yet never decides to throw it all out there, and that’s okay.

I don’t believe anyone should dictate another artist how to go about disclosing their traits that are wanted to be kept private. It’s up to the individual agenda.

To me, the music is what will stand above all ‘controversial’ identities. Whether you straight, or are LGBTQ, if you can deliver respectable music with qualitative content, you’re getting a listen from me. Real lovers of music don’t focus on things as such. If it’s trash, I’ll trash it. If it’s rockin’, than I’m rockin’ with it too. Bottom line. 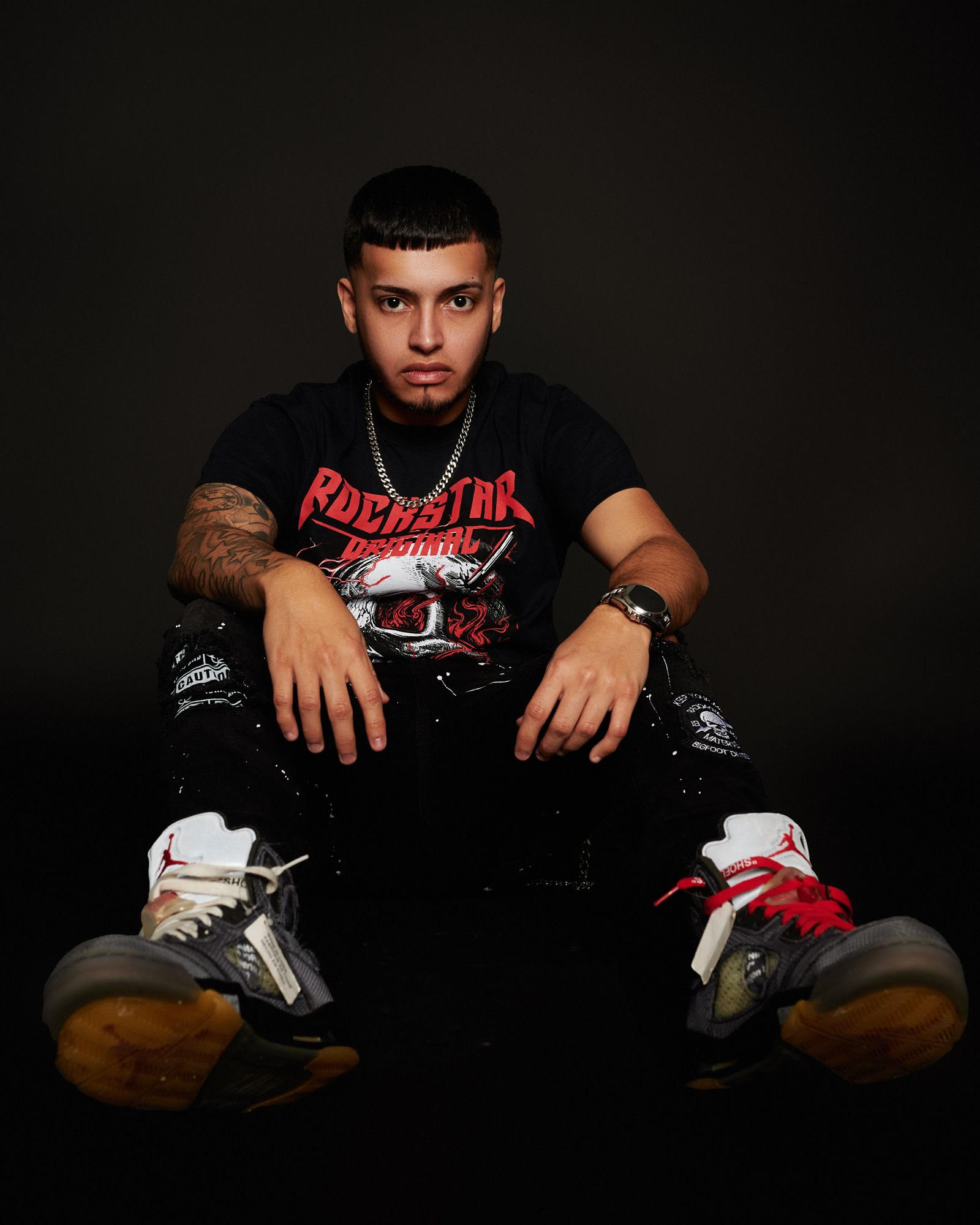 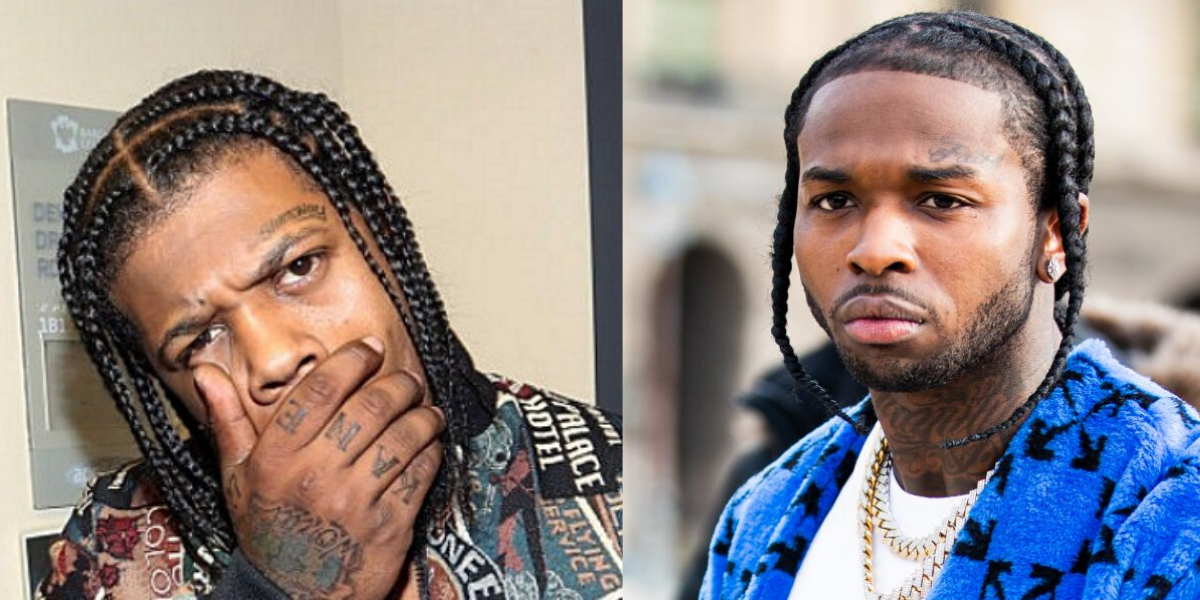 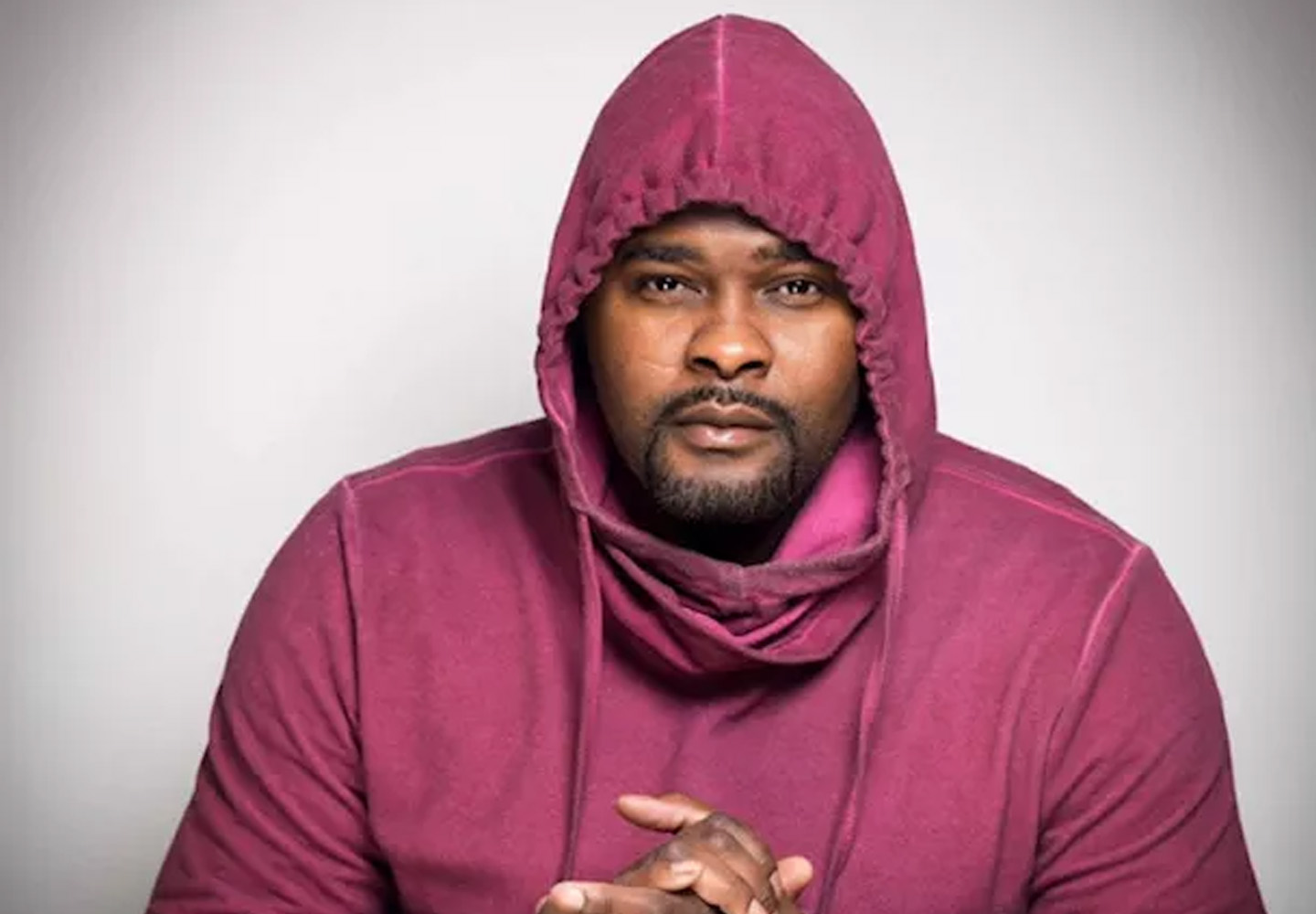 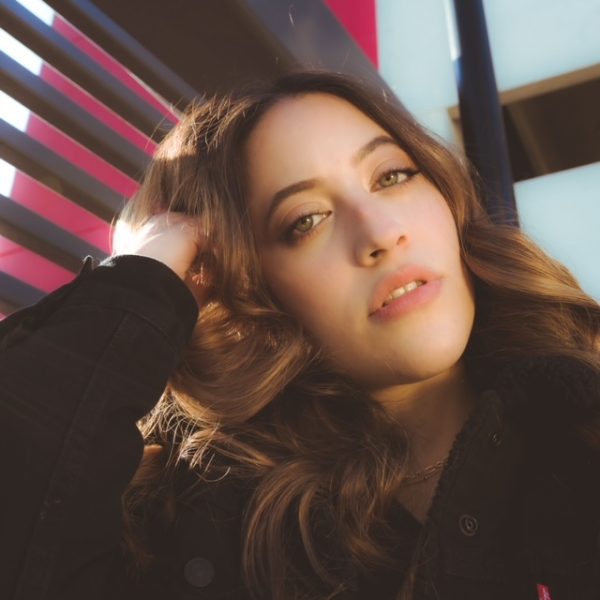