Quality Control, the label better known as QC, is home to Migos, City Girls, Lil Yachty and Lil Baby. The Atlanta based label is set to release the second installment of 2017’s “Control The Street” compilation.

Control The Streets debuted at No. 5 on the Billboard 200 and QC has to have similar aspirations for the next project. With an August 17th release date set, QC ramps up the promo with the release of two new singles, “Come On” & “Baby”.

“Baby” pairs Lil Baby and DaBaby on Wheezy production. “Come On” produced by DJ Durel meshes Saweetie with the City Girls. Listen to both Quality Control singles below. 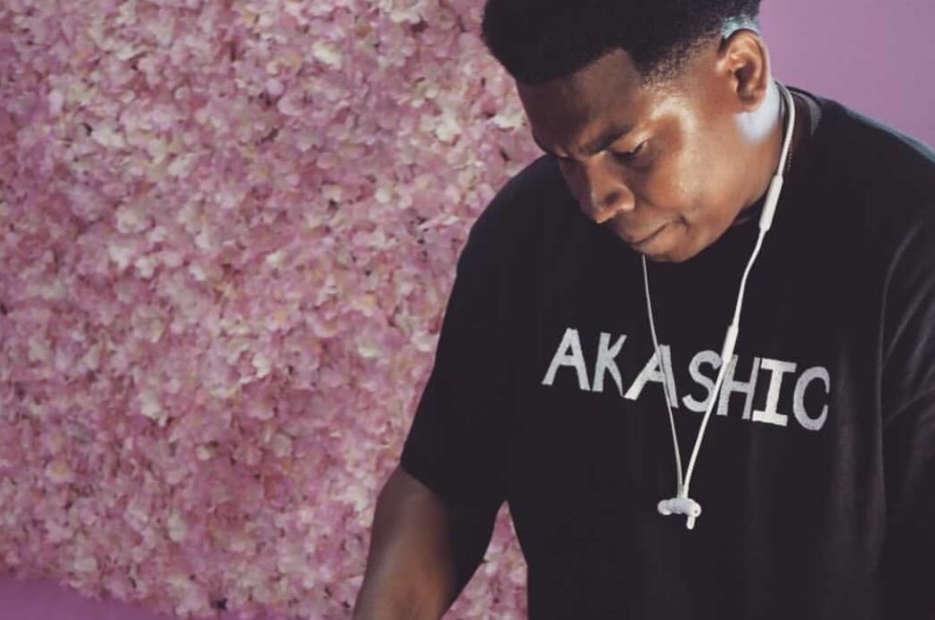 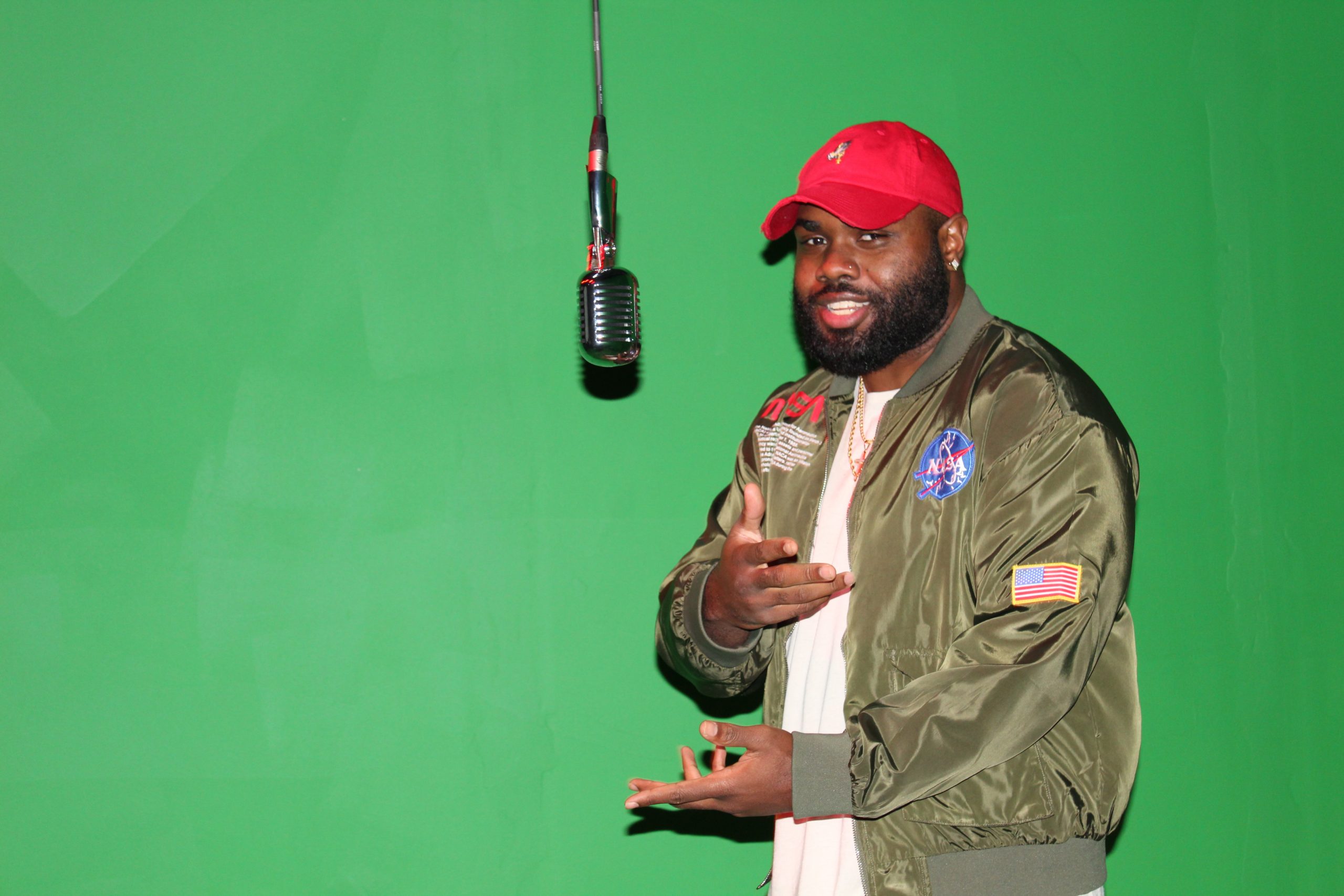 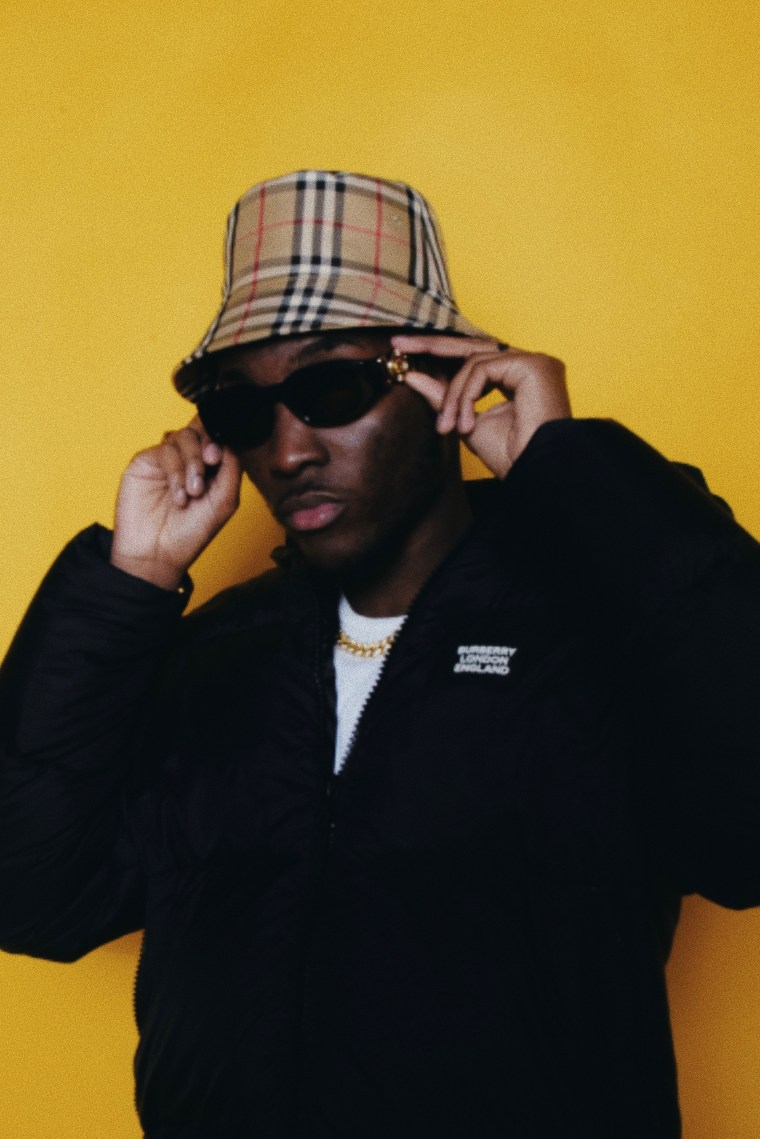