Breaking onto the scene all the way from the British Virgin Islands, is rising rhymer Phyzic. He is a Billboard, Gold, and Platinum certified A&R, Audio Engineer, and recording artist.This multifaceted musician refuses to accept second best in anything. To no surprise, he didn’t disappoint with his latest offering.

Not letting up on the momentum, he’s looking forward to leveling up with the drop off of his single, “Come Again.” In fact, the recording artist-engineer independently steps out with this track that highlights his confidence as an artist. Delivering his determined, not afraid to say what’s on his mind demeanor. He skillfully glides over the dark melodically laced yet drum heavy production provided by NiNTEY8.

Phyzic taps fellow artist Priceless to appear on “Come Again”. Today, the duo unveiled their fiery new collaboration. Providing listeners with a dose of his style, which when combined with Phyzic’s arsenal of bars resulting in a vibe. “Come Again” serves as Phyzic’s ninth release of the year. Following the previously released “Co-sign” featuring LK Vanquish, which has done numbers since it’s release.

Additionally he’s utilizing his release to motivate his listeners, encouraging them to recognize their value and pursue what they deserve. When reflecting on the influence and inspiration behind the record, Phyzic goes on to say:

“I want people to feel or think that no matter what, your vibrations will live forever through the work you do. Claim your greatness by speaking it into existence, and working towards your goals consistently. They will elevate you. People are timid at times to claim a legendary status, but every legend started out as a dreamer. I’m stepping into my greatness full fledged because it all starts with me as an individual, and I’m cooking up my destiny.”

With a few releases that have aided in the development of his brand, Phyzic continues to rise to the top. Staying hungry and consistent, he is willing to go to any length to achieve that goal. At the top of 2021, Phyzic made a lot of noise with back to back releases. Including his debut EP, Laws Of Phyzic, followed up by a slew of sizzling singles.

Lastly, stay locked here at KAZI Magazine for more on Phyzic. You won’t want to miss out the release of the accompanying visuals for this hot new hit! For now, press play on the premiere of Phyzic’s new single “Come Again” featuring Priceless. Let us know what you think! 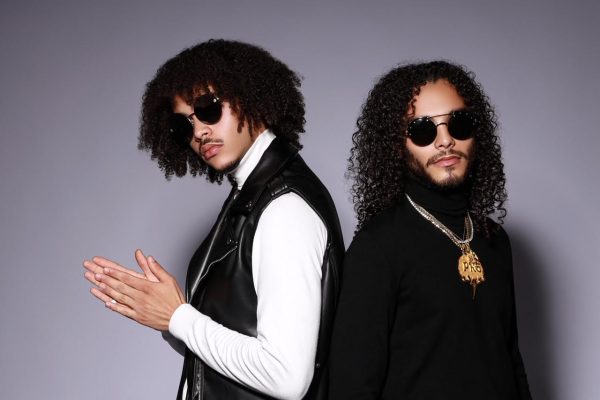 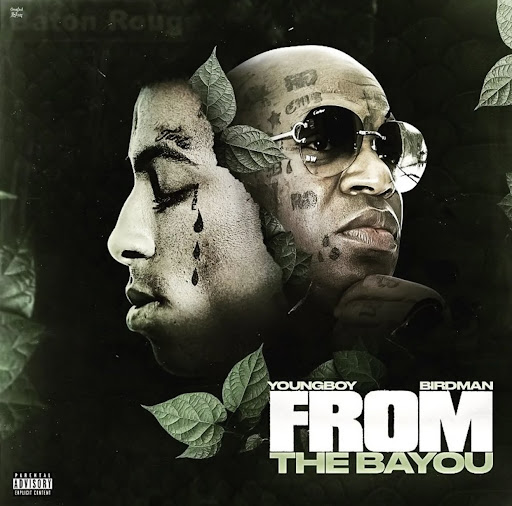 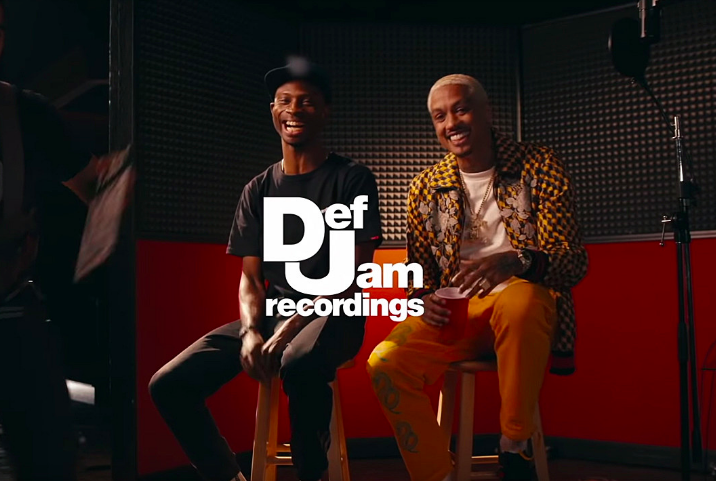