Earlier this week, Dave East released his latest single “Menace” in anticipation for what’s to come off his long-awaited Karma 3: Thoughts of a Menace tape.

The Harlem rapper has never shied away from honesty in his lyrics and “Menace” does not fall short. East gets real about the lack of resources, violence, and other struggles faced while living in the hood that has shaped him into the person he is today. “Bagging Up, residue all in my cuticles, life was so ugly but now it looks beautiful.” He explains.

In addition to the track, “Menace” also comes with a music video that is heavily inspired by the classic cult movie, Boyz in the Hood. Co-directed by Dave East and Will C of StreetHeat Films, the visual takes you on a journey of the rapper avenging a fallen friend.

Check out the video for “Menace” below. 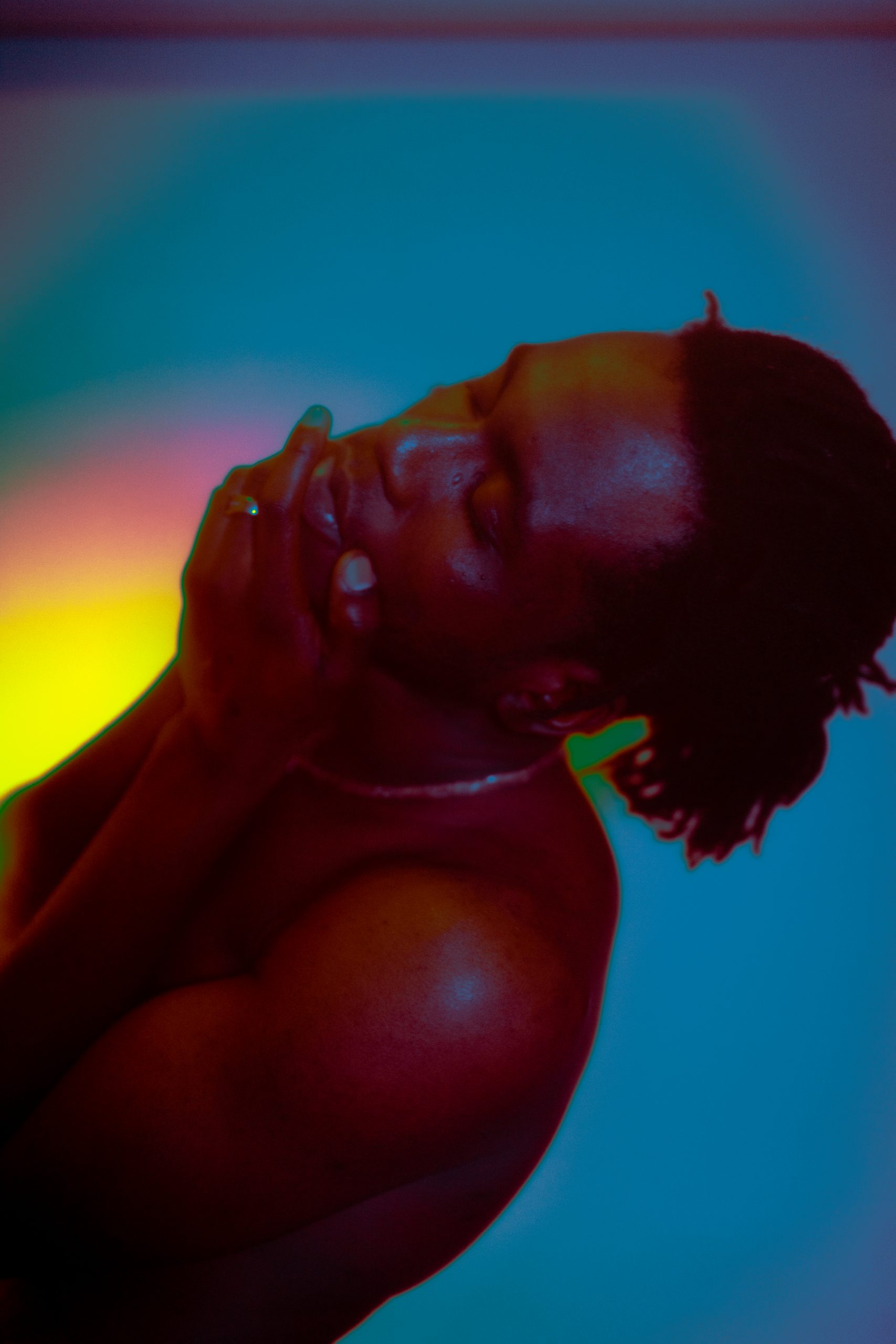 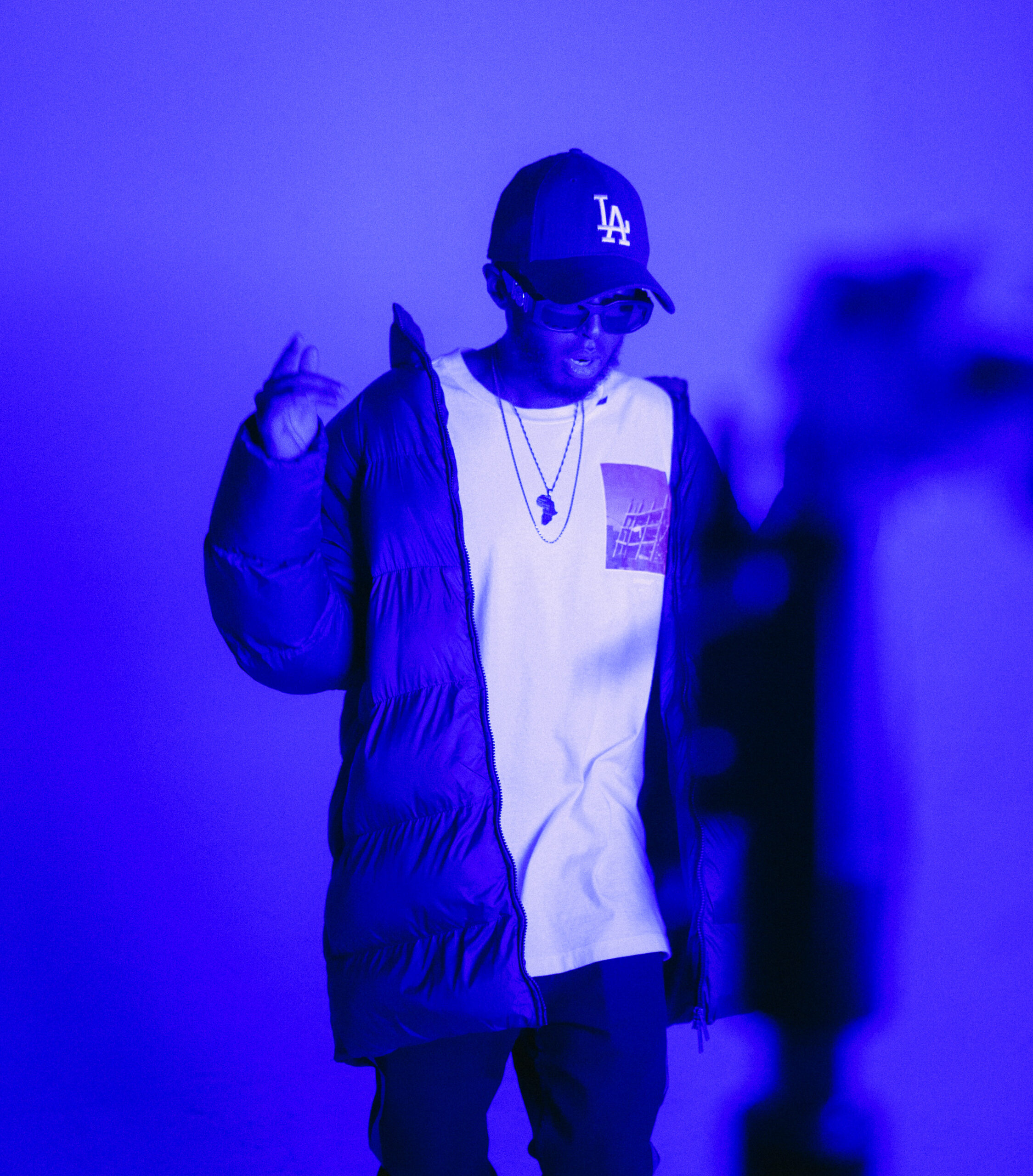 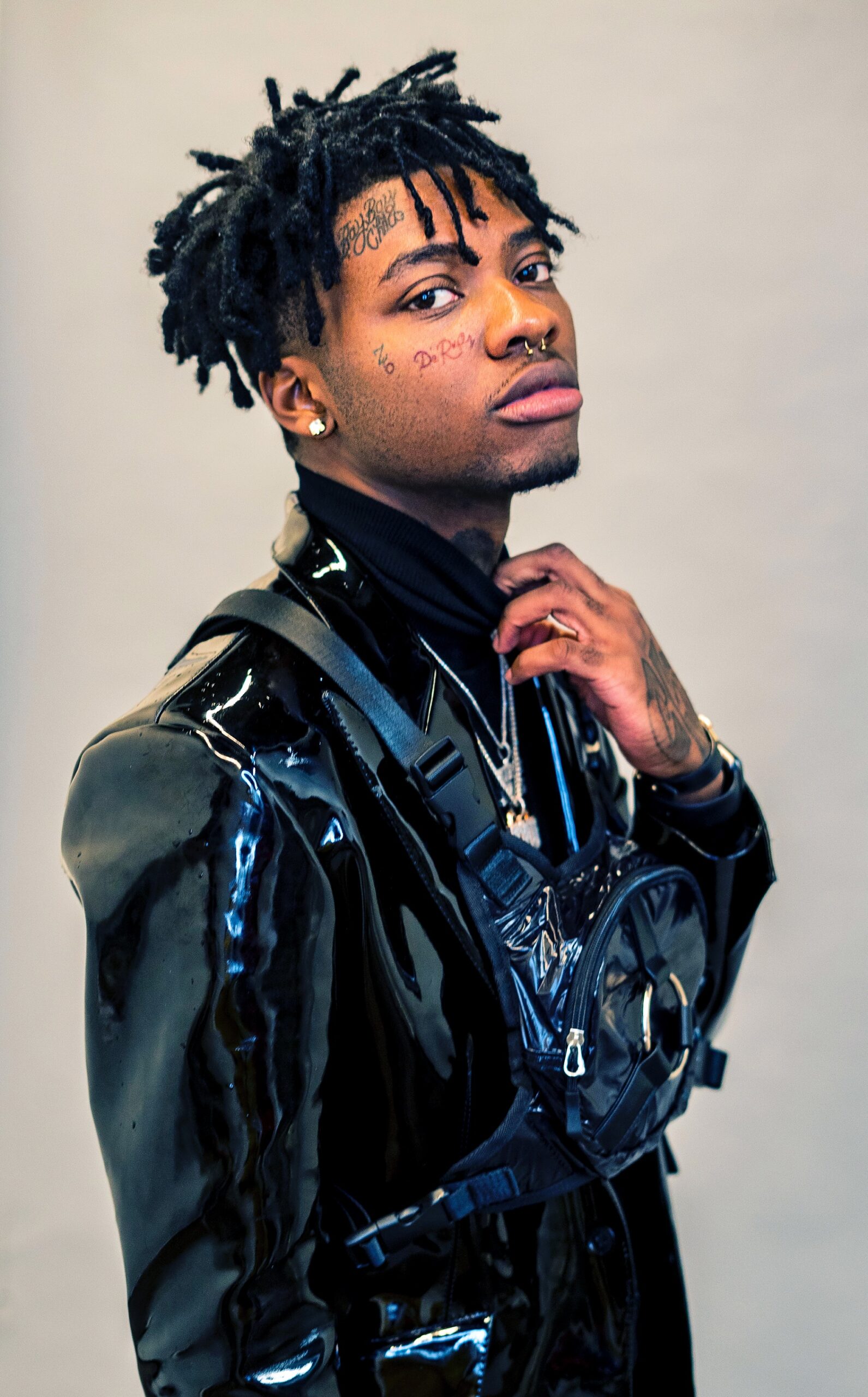 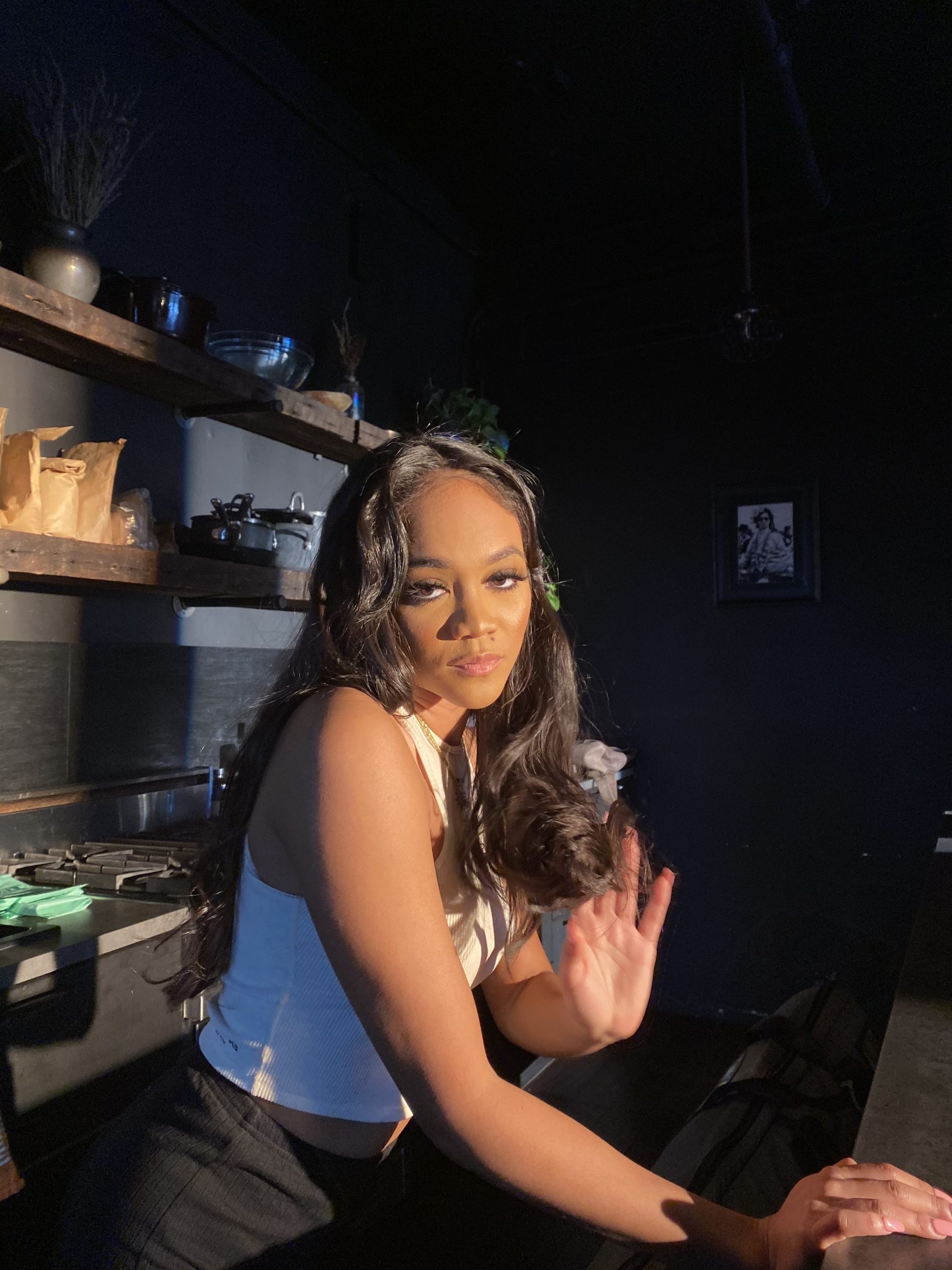