Virginia has birthed some of the most creative artists of our time. A melting pot of culture and influence, it has created its mark as a breeding ground for talent. Al-Doms, a Norfolk, VA native, has been praised locally as one of the best rappers out of VA since Pusha T.  Ultimately recognized for his lyrical skill, Al-Doms continues to set himself apart from others. After the success of his breakout single “Pray” on the New Day EP, he is back making a statement with the single “Tic Toc”.

The alluring visual directed by Aaron Dee features zoomed in shots emphasizing the lyrical structure.  The video offers gold grillz, a heart thumping beat and creative black and white shots of the artist. Al-Doms maintains a grand presence in “Tic Toc”. He embarks on this journey of doing everything necessary to fulfill his vision.

Check out the video for “Tic Toc” below and be on the lookout for more from Al-Doms. 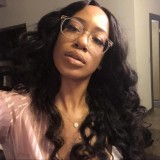 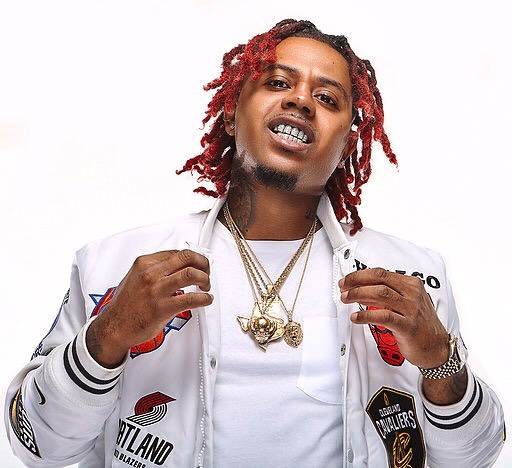 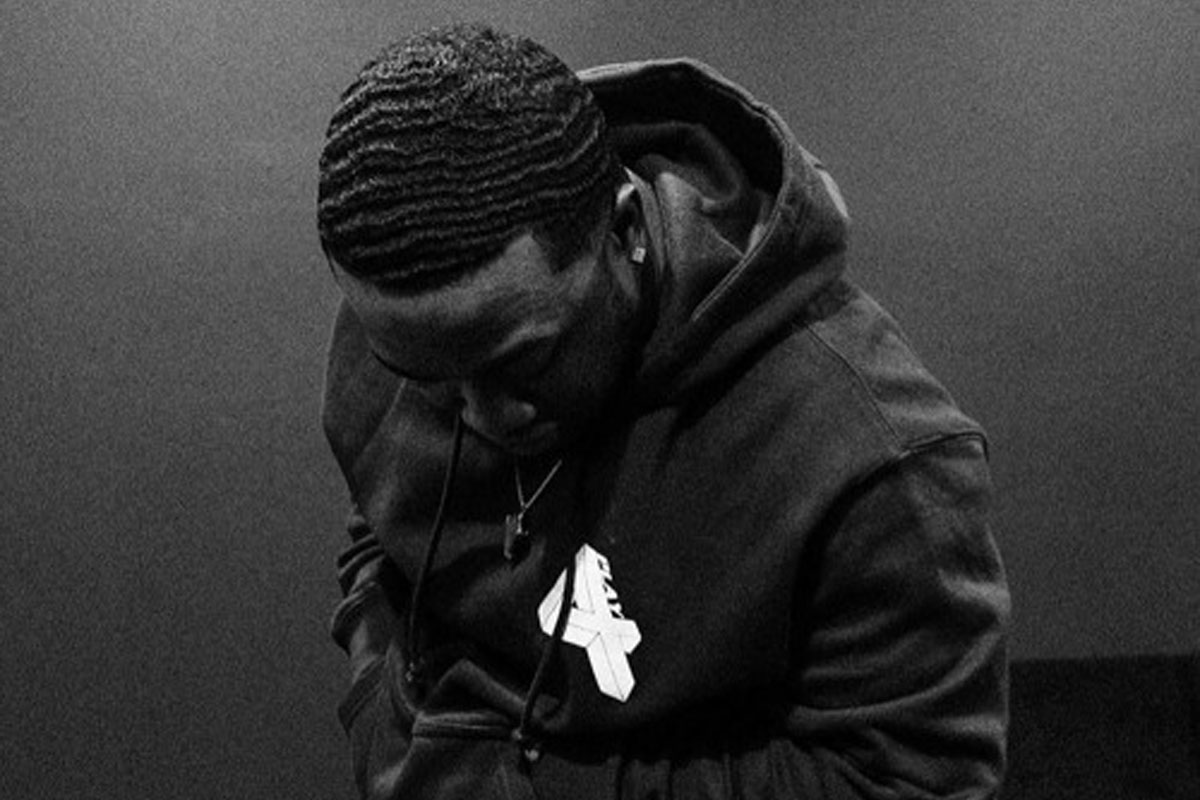 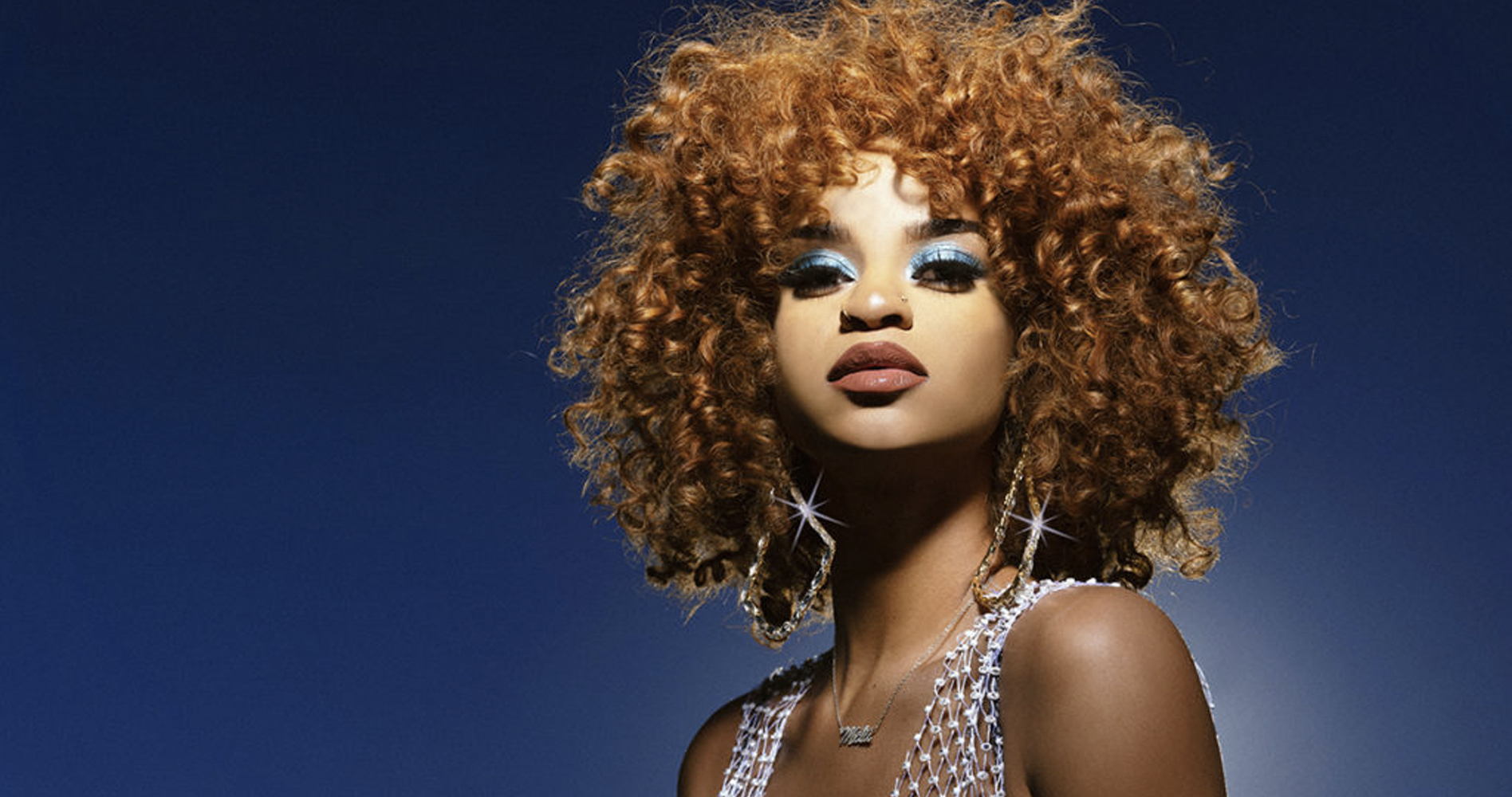