Diana Ross, a legend who we honestly don’t hear enough of! As a kid, she first caught my attention with her lovely ballad “If We Hold On Together” on the classic film A Land before Time brought tears to my eyes. Literally, I was crying hard in my mom’s arms. Sure Littlefoot losing his mom was sad but Diana’s voice just hit my soul differently.

That soft angelic voice hitting notes few could ever hit really made me come to love Diana Ross. We speak about Beyoncé, Whitney Houston, Aretha Franklin, Sade, Rihanna, Janet, etc…. but not enough of Diana Ross! It’s a travesty quite honestly.

I mean she was the lead singer of The Supremes, Motown’s most successful act of the 60s and the highest grossing female group of ALL TIME. Add in her TWELVE number one hit singles and we are talking about a legend living, literally.

Even with her being from Detroit, the first image that pops in a modern day music fan is Eminem or Big Sean. Nope, I refuse, no shade to them but it’s Diana Ross for me (I’m a Big Sean stan). She was even dubbed “Female Entertainer of the Century” by Billboard in 1976 so please put respect on her name.

Ross ranks among the Top 5 artists on the Billboard Hot 100 singles chart from 1955 to 2018 when combining her solo and Supremes’ hits. Top 5 in any genre at that, add in multiple music Hall of Fames to her name, and it’s a music legend.

All time great singles like “Baby Love,” “Love Child,” “Come See About Me,” and more should be in every music lovers daily rotation. That’s how iconic she is. Apart from her music career with and without The Supremes, Diana Ross had successful ventures in many other fields. This is what truly made her a pioneer for Black women in entertainment.

Ross ventures into acting are incredible; with a Global Award-winning and Academy Award-nominated performance in the film Lady Sings The Blues; she recorded its soundtrack, which became a number one hit on the U.S. album chart. She also starred in two other feature films, Mahogany  and The Wiz. Later, she acted in the television films Out of Darkness, for which she also was nominated for a Golden Globe Award; and Double Platinum.

To put it simply, she was a star in music and pop culture. In her prime, you couldn’t walk five steps without hearing her name from somebody, not just “the industry.” On November 16, 2016, Ross was announced as one of the 21 recipients of the Presidential Medal of Freedom; the nation’s highest civilian honor.

A larger than life character who influenced names such as Janet Jackson, Michael Jackson, Will Smith, Madonna, and more; her legacy expands many generations and cultures. Naming very single accomplishment she has would take a lifetime but with somebody of her resume, Diana is one of the pioneers of the modern music artist.

27 year old guy who's studying entertainment law and has degrees so don't play with me! Also a publicist so pitch me professionally or I will block you. Don't spam me, if I don't respond then it's a no, thank you. 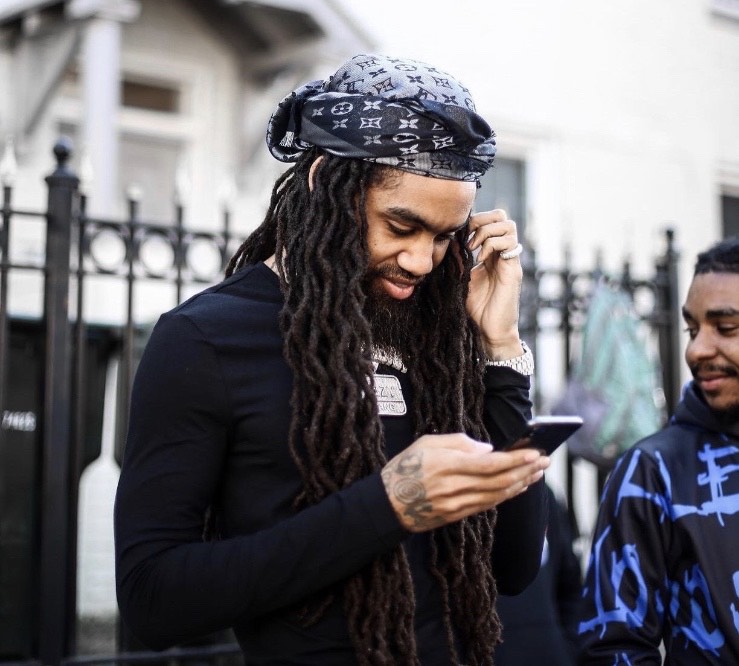 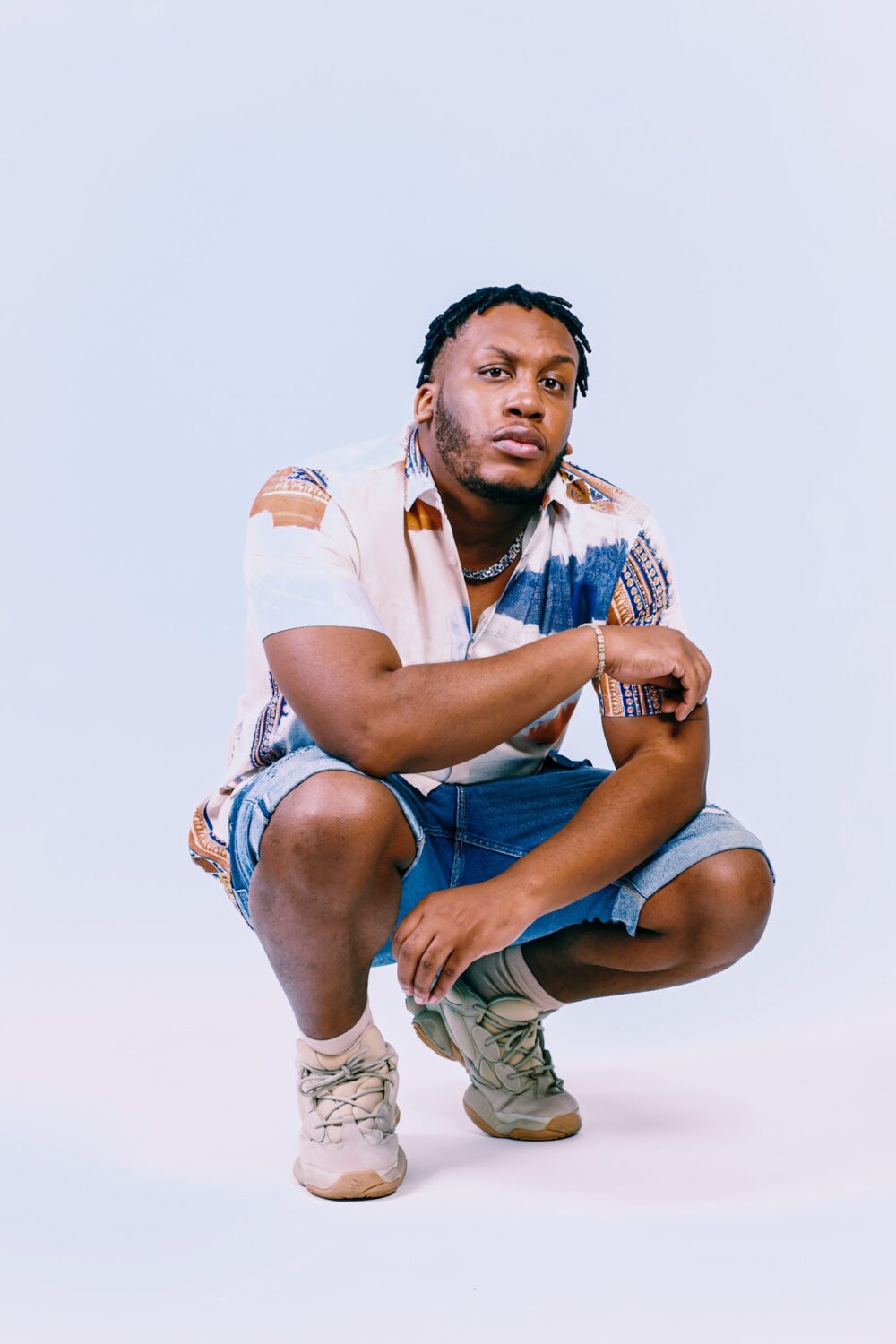 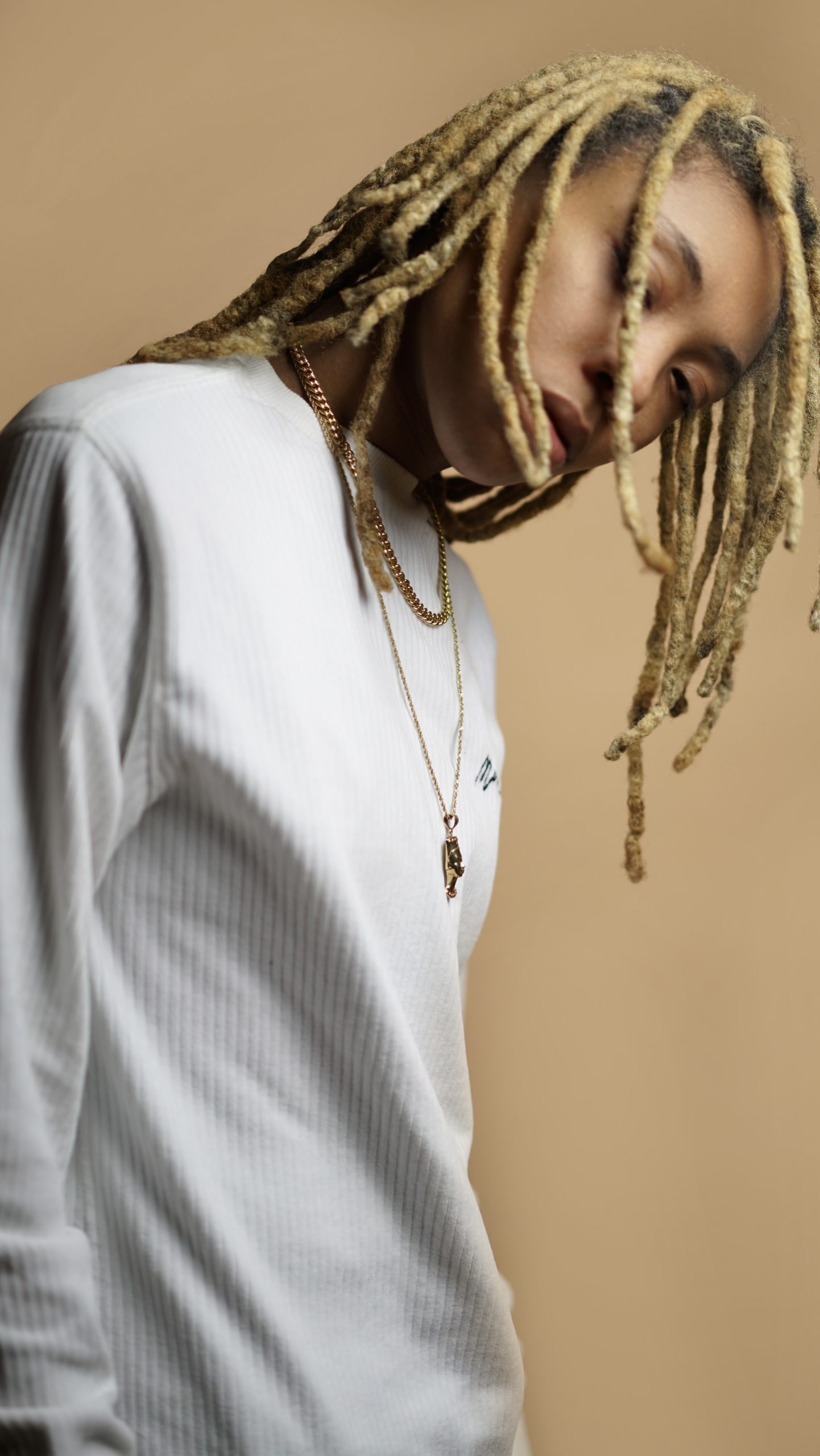