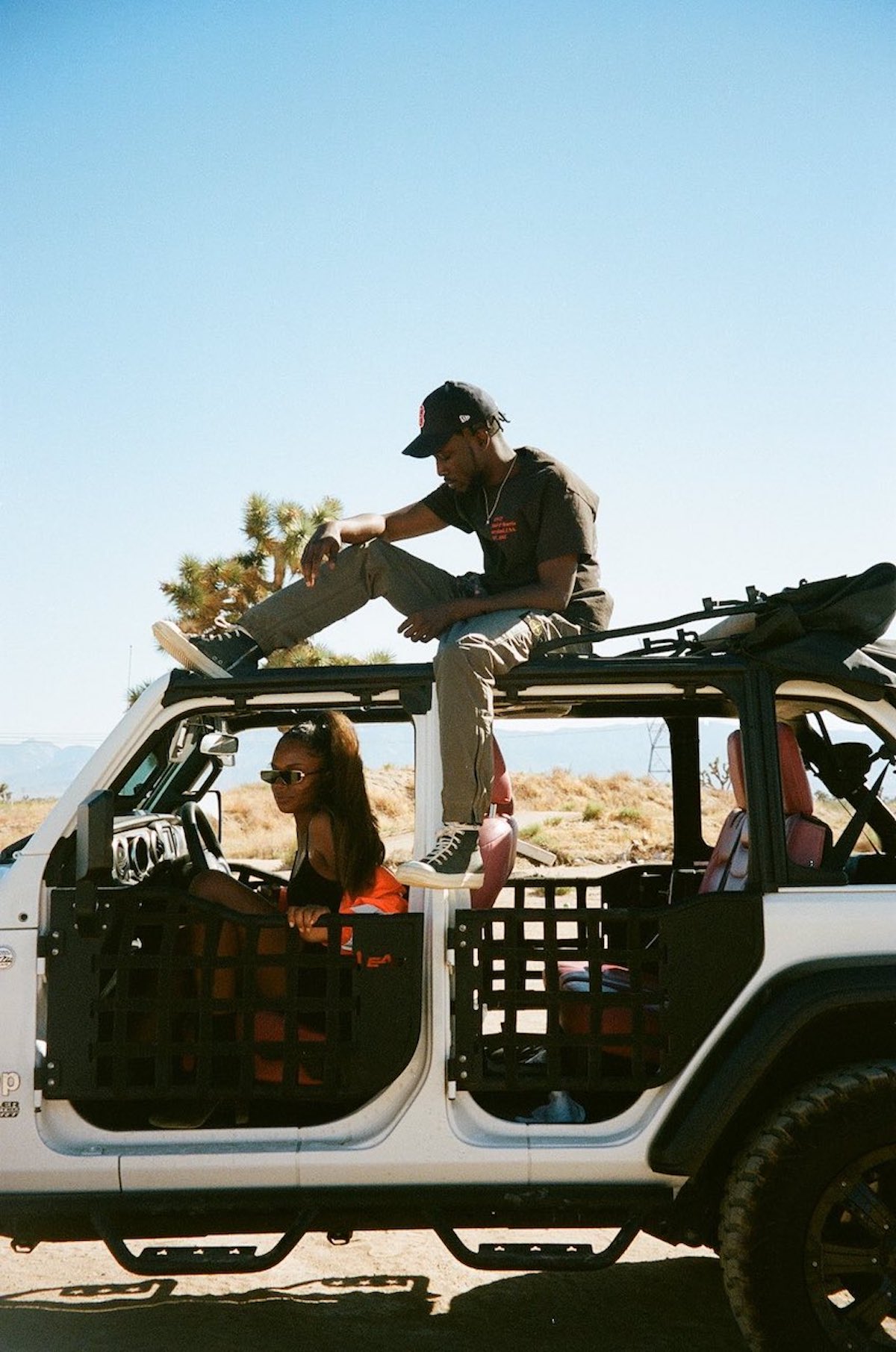 Re-Up Nelson finally dropped the video for his confident single, “Red Kiara.” The DMV artist first released the track back in May with an accompanying visualizer but soon found himself in LA a few months later to shoot the video. Directed by Jayoh, it finds him rapping both in the desert and downtown, a contrast that was intentional for his desired aesthetic.

“I knew for a fact that I wanted to be on the West Coast with the video,” he told me, “and I knew I wanted to go in the desert and shoot. [But] I just wanted to still give it that city vibe and offset it with the nighttime city stuff.”

His confidence remains at an all-time high throughout as he brags: “I’m just saying I be feeling like the man when I walk through.” Skilled dirt bikers add to the overall bravado of the song and video as they can be seen popping wheelies and drifting in the background. the transition from day to night in the desert also adds a cinematic feel to the video, making it a quick escape for this not so fun time.

Re-Up dropped his debut album, Don’t Walk Over Green Gardens last year. His goal is to continue creating content and hopefully release his second and follow-up album, Flowers In Your Dustbin next year. In the meantime, peep the video for “Red Kiara” by Re-Up Nelson below. 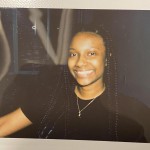 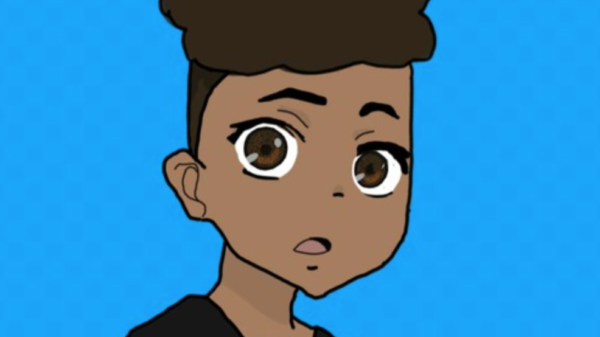 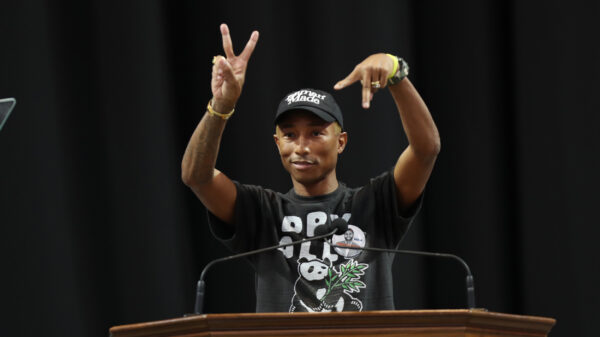 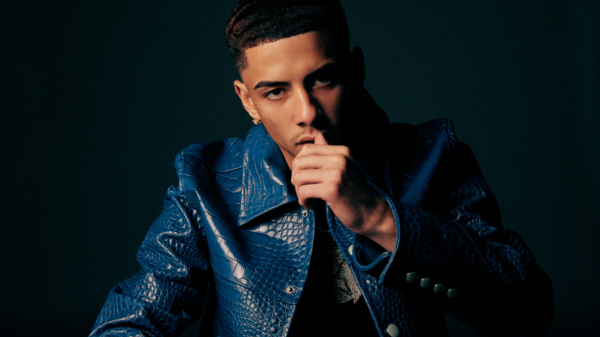 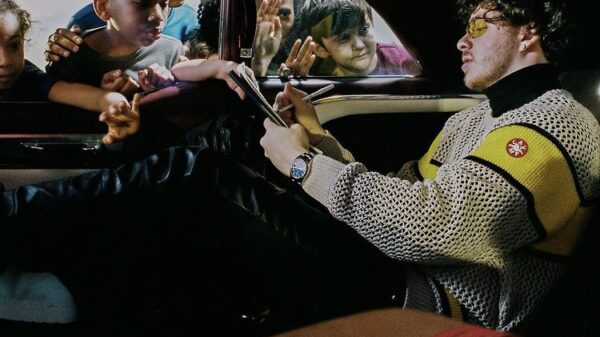