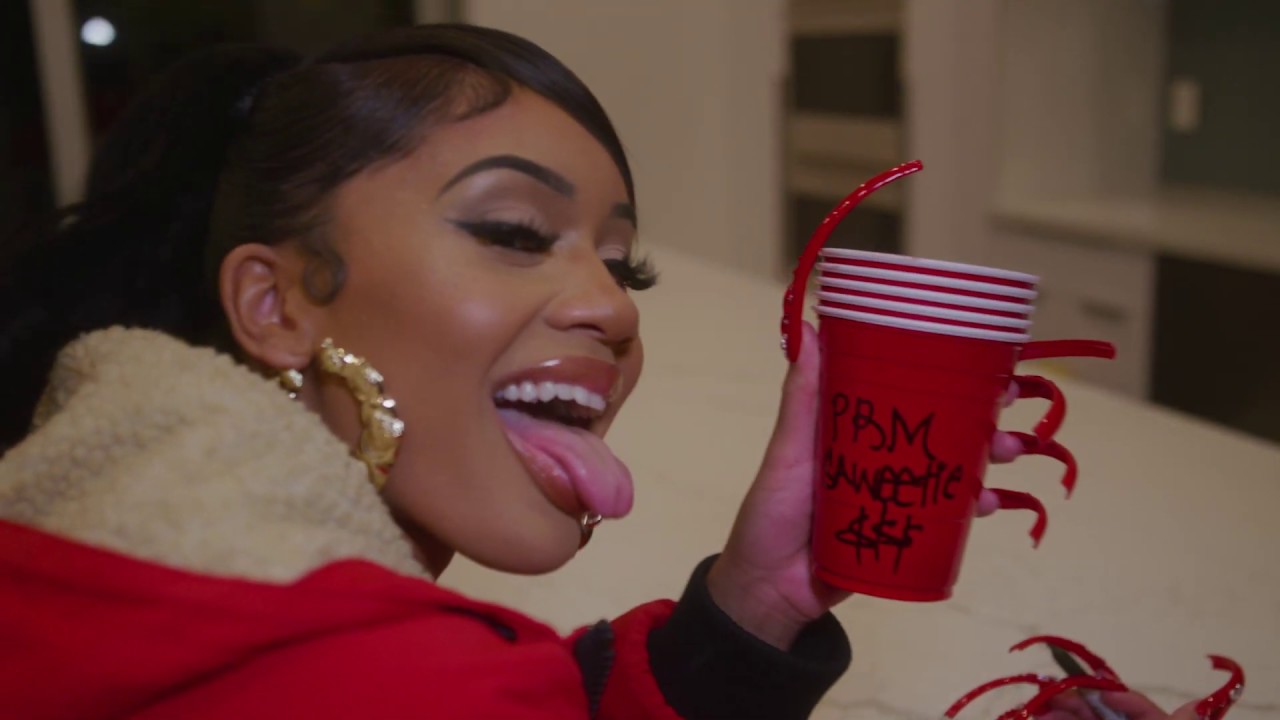 Our ICY Girl Saweetie has been teasing for months that new music is on the way and while looking beautiful as ever, she has begun to roll out Pretty B*tch Music the next anticipated album for the artist. Since her hot run in 2019 with the popular anthem “My Type,” Saweetie has seen tremendous success in various ventures from her new single “Tap In” last month, an Icy Life Youtube channel, clothing collabs and more. Women look up to her, her aesthetic is flashy and girly, her videos are nothingless than fun, she’s proving more and more that she’s here to stay. With the “B” in PBM being an acronym for Boss, Independent, CEO and Hyphy, you’re immediately pulled into the overall message and theme Saweetie has been forming for her fanbase.

As a celebration of her birthday on July 2nd, Saweetie dropped the “Pretty B*tch Freestyle” and the visual easily broke the internet. From the door knocker earrings, extra long acrylics, and the rhymes over Black Rob’s “Whoa” beat, the ICY Mob is crazy about this one. There’s no set date for the release of the album, but Saweetie made sure to let us know at the start of quarantine that she has taken the time to really plan and strategize her next moves to further leave her imprint on the rap game.

Check out the visual for PBM Freestyle & be on the lookout the Pretty B*tch Music album soon.

Trvy Shares Vulnerable Side with “Purpose”

Get “Related” To Nino Saintz and Solo SB 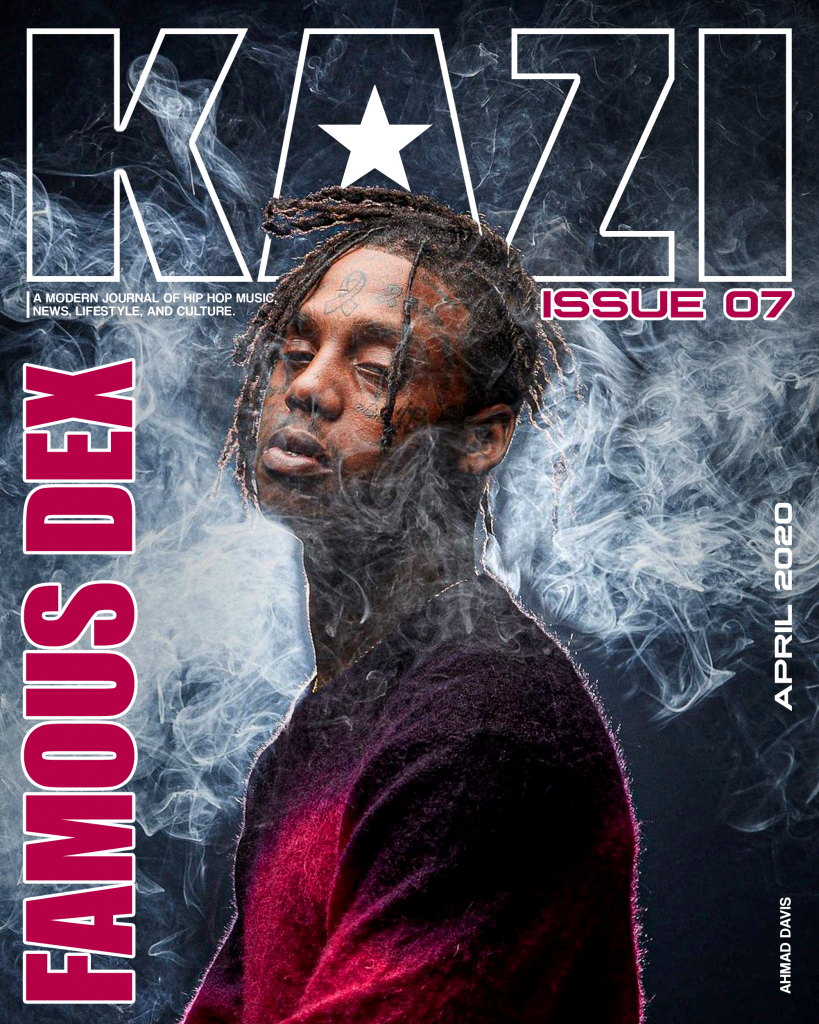 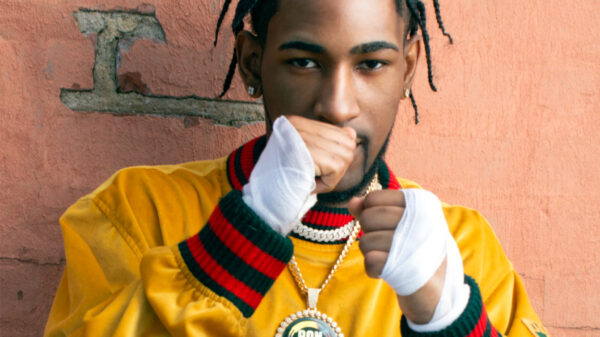 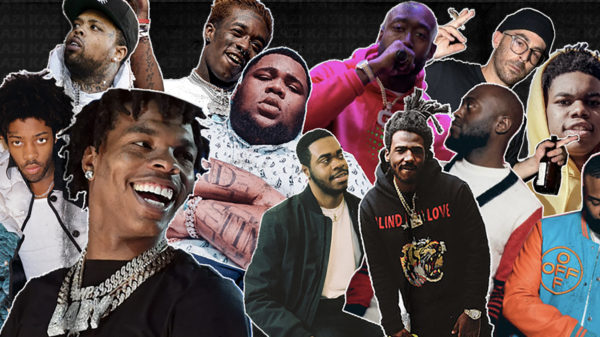 2020 has been a year for the books. A life-altering pandemic, civil unrest, and total political chaos have only been the tip of the... 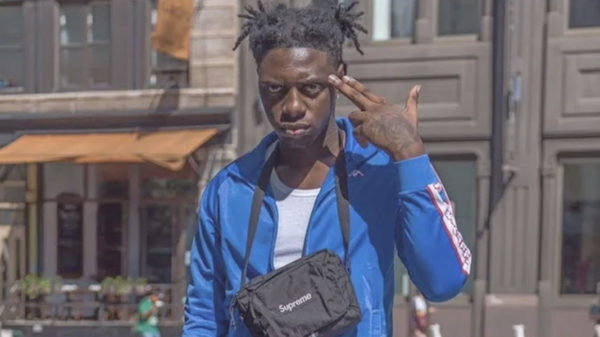 Sleepy Hallow Sets the Tone with ‘Sleepy for President’

Sleepy Hallow has quickly become a rising star on the New York rap scene. Brooklyn has been running rap for the past year, making...