Karine Thornton, known as Sho-Time, is a hip-hop recording artist, record producer, and songwriter from the Bronx, New York. He is hip-hop’s next mogul. Citing Jay-Z and Eminem as some of his favorite figures in hip hop gives you a huge insight into his mindset and ambitions.

He first began making music when he was in high school. Music producer Tron on the Beat produced his early songs.

Sho-Time has gone on to pursue a career as a musician, reaching thousands of listeners worldwide. The creative started to focus more on his craft after signing a new deal with Ruby Recordings in April of 2022. Sho-Time has been in full pursuit ever since, consistently dropping more heat as he moves forward.

The creative recently released a brand new single titled ‘Body.’ The single will be followed up by another combination of songs soon. Sho-Time is a studio workhorse, constantly working & perfecting his craft. His dedication to his music is a testament to how he dedicated himself to his listeners. 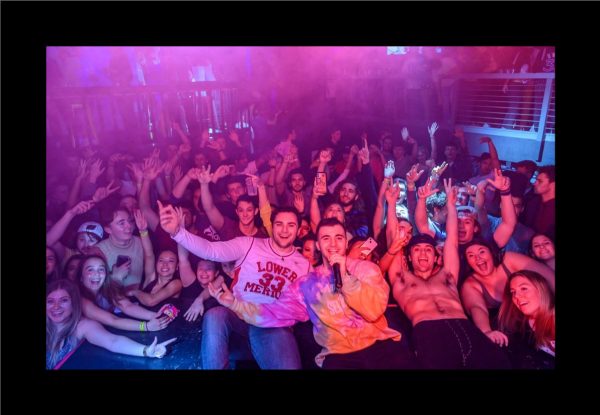 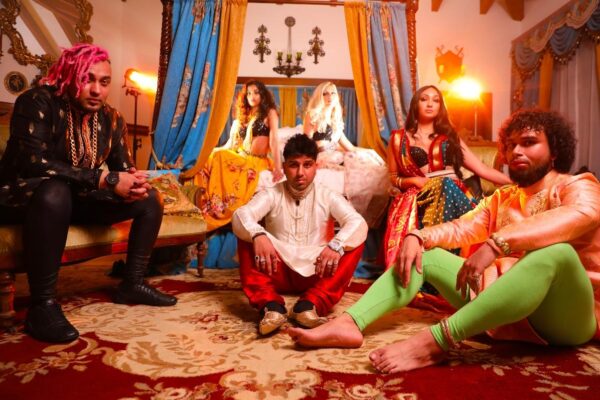 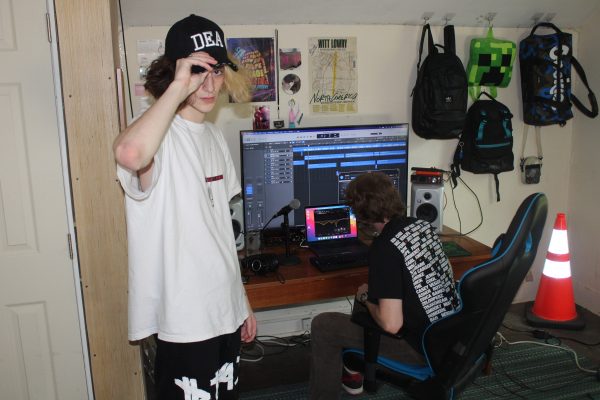