Brendash V is excited to announce a whole new experience! Promised to be worth the wait, her  presence at Burning Man on 31 August is awaited by her friends who have been counting down the  days for her to re-emerge and bring something new for the summer of 2022.

Brendash V is a woman of many talents. The Mexican native is a singer, songwriter, recording  artist, and entrepreneur. She got major recognition with the release of “KIN” for which she was  awarded ‘BEST WORLD MUSIC’ ‘ by multiple music award festivities. After performing live for  the last time ever since the Covid outbreak in Los Angeles on March 26. Her tour began on 5  January in Mexico which later on was halted due to the covid pandemic. She is planning to include  more cities this time in her tour considering the number of fans she garnered post and during covid.  Her tour will surely be different because the musician is from a different country and background,  as compared to the audience, so that will lend it a different touch.

Some of Brendash V’s future goals have not been publicly mentioned but from what we’ve seen on  her social media platforms, it seems like she will be giving us more information on how her future  will be attacking the industry from all angles. Keep an eye out for her song ‘Amor Mio’, which  launched worldwide on 15 September’22, and more upcoming projects. 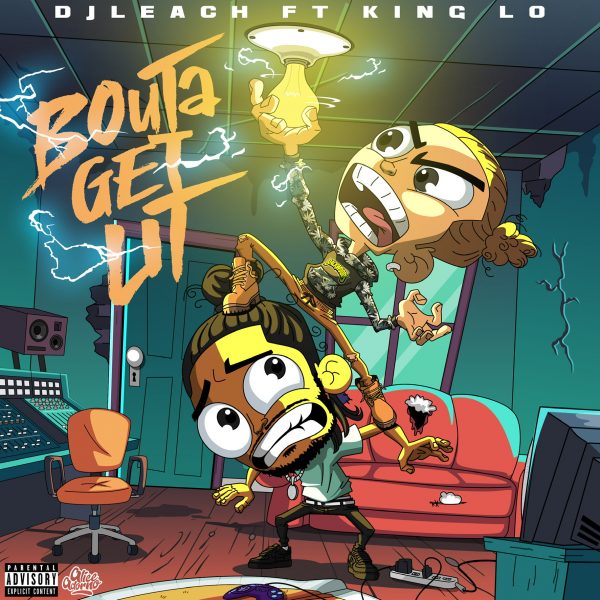 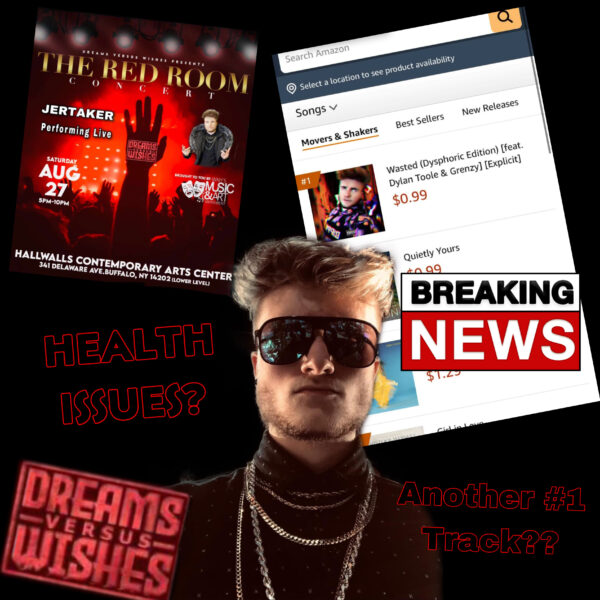 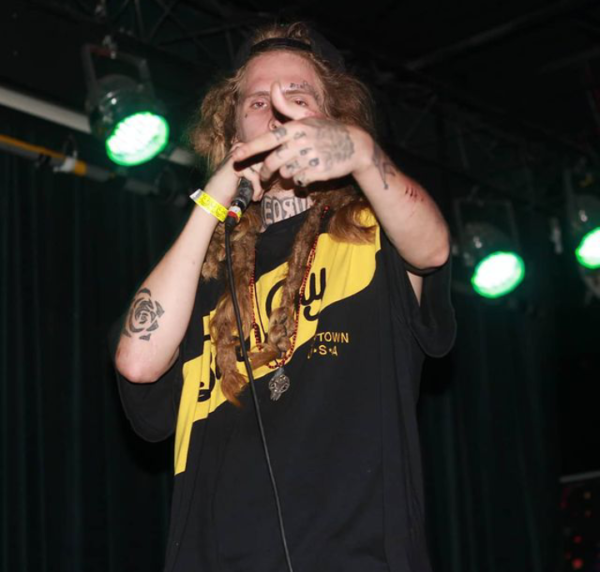