As an artist, it’s only natural to have certain songs and singles that are particularly meaningful and moving – and this is just as true for King Chad with his first studio album, Era’s. Released on October 7, 2018, which was his 1st album that King Chad had ever worked on.

However, after the bold success of his first album Era’s, he knew his fan base was expecting something powerful, new, and driven, so he put his all into making all his other albums the best they could be. And, considering the acclaim and appeal of the album when it was released originally, it’s safe to say that his efforts were met with great acclaim.

Even now, four years later, King Chad feels the same passion and excitement as he listens to each of the songs in this excellent album, finding himself awed by how spot-on the sound was compared to what he aimed to achieve. It expresses strong feelings of love for his work and his businesses while encouraging listeners to develop their own sense of resilience, strength, and determination overall.

However, King Chad’s favorites have to be songs like “Bout that time, 90s baby, time travel 1994, Better Dayz and Unique, each of which has a unique sound and appeal that makes it hard not to listen to.

One thing that shines through strongly with the Era’s album, even so long after it has been released, is that it’s incredibly consistent with his style. Indeed, King Chad’s music is instantly recognizable, and this is something that the Era’s album embodies perfectly.

Now that the fourth-year anniversary of this excellent album is rapidly approaching, King Chad is planning to celebrate its launch on the fourth anniversary. Furthermore, “Better Dayz was recently charted 22nd on the UK Hip-Hop & rap top 40 list on iTunes on October 5, 2022. In addition, he’s actively working on making a brand-new line of merch to help his fans really show off their passion. It’s in the works and something that should be released at some point soon after the anniversary celebrations. 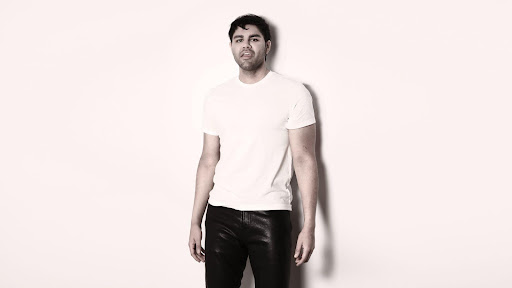 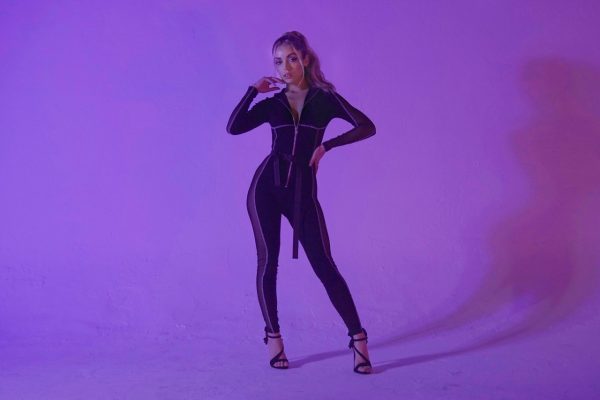 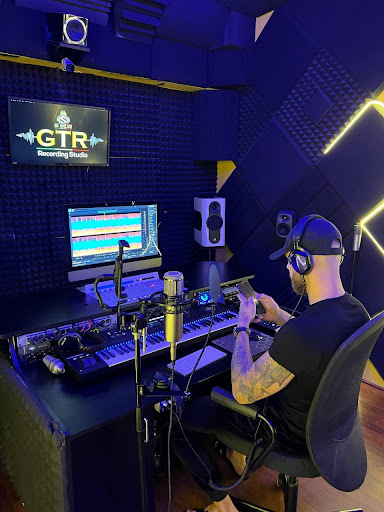