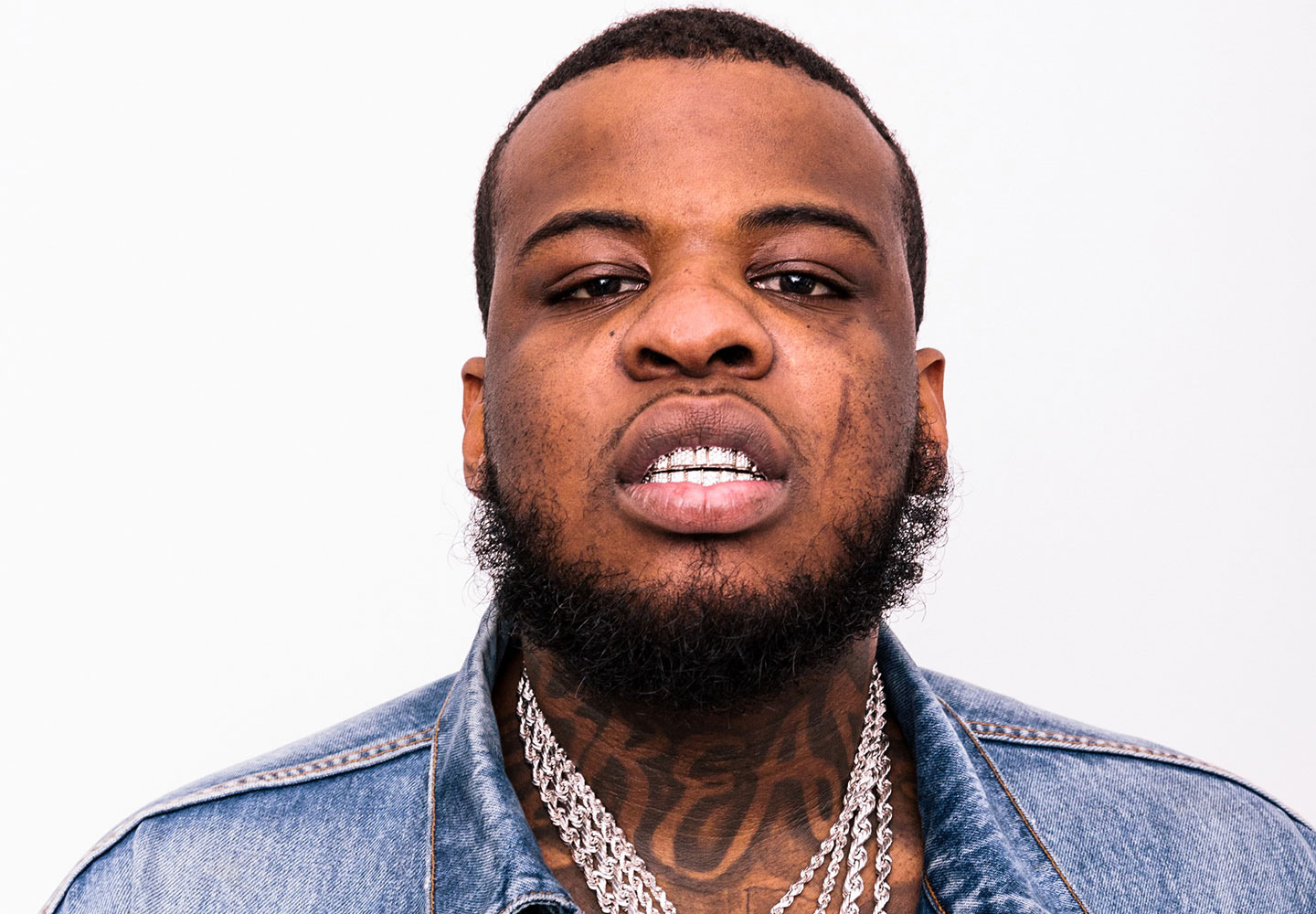 As if this heatwave couldn’t get any hotter, Maxo Kream dropped his major-label debut, Brandon Banks. The project is named after his dad, and the artwork really makes this clear. His dad continues to influence the project, from their close relationship to the negative effects that his various activities had in Maxo’s life. It’s both an homage and a narrative, and Maxo Kream shares the good, the bad, and the ugly.

The project follows the release of his singles “Still” and the Megan Thee Stallion-assisted “She Live”. On top of that, the project features an all-star supporting cast, such as ScHoolboy Q, A$AP Ferg, and fellow Houston native Travis Scott. This album will definitely be going down as one of the best of 2019.

Let me know what you think and stream Brandon Banks by Maxo Kream below. 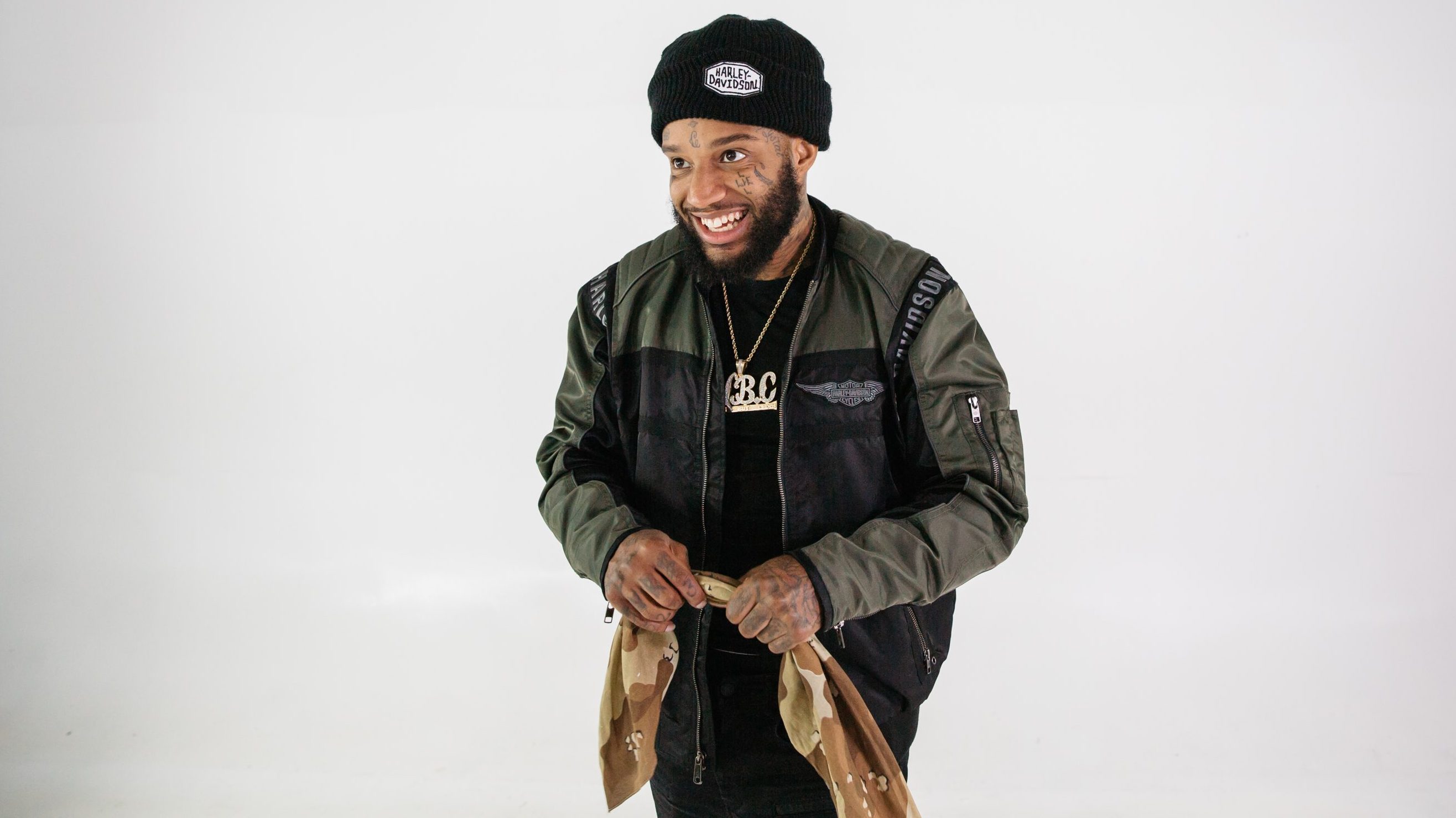 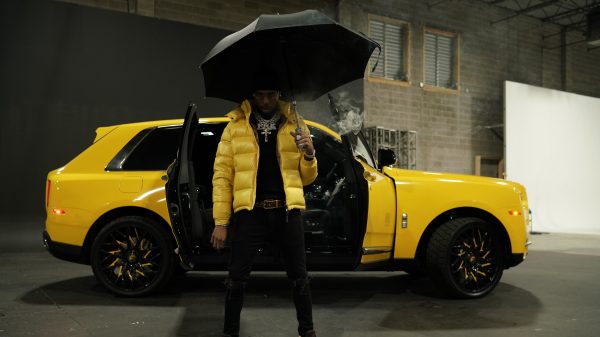 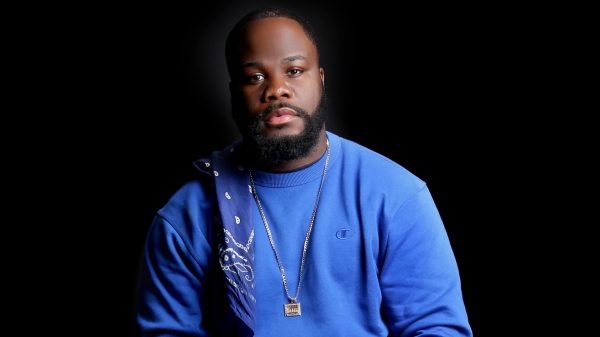