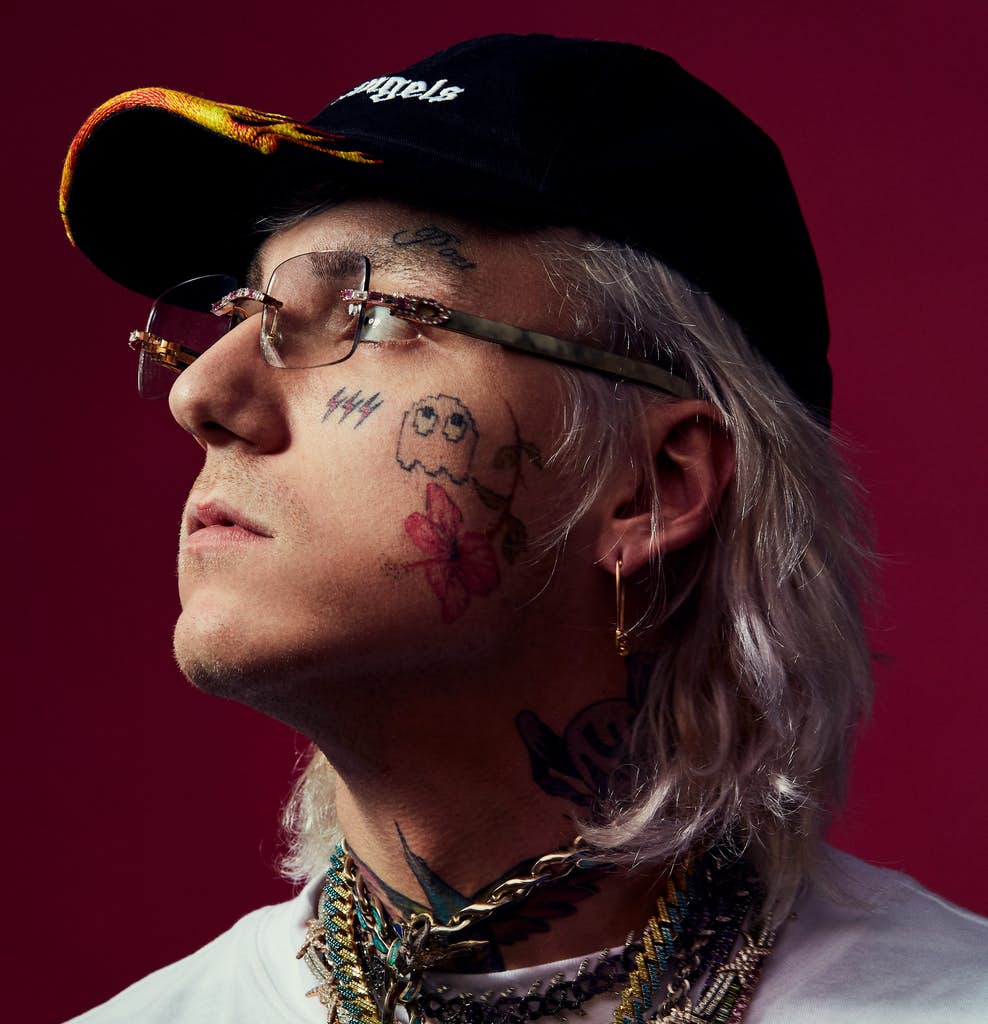 GhostLuvMe is a singer, rapper, songwriter, and producer co-signed by Grammy Award-winning producer Zaytoven. The album has officially released on September 18, fusing a genre-bending sound of hip hop, rap, and pop. Through sharp lyrics, bold cadence, and in-your-face swag, GhostLuvMe is equipped to quickly climb the ranks of hip-hop and pop and plans to do just that.

The album features his single, “Stockholm Syndrome” that beckons with love and intimacy over bright piano licks. The single calls into question the validity of romantic relationships by putting them up to the test during a scene where the world is coming to an end. “I started writing this song just as the pandemic hit,” recounts GhostLuvMe. “With everything that was starting to unfold, it made me question many things, one of them being the time we spend on relationships that may or may not feed our souls.”

“Viva” is explosive with a wave of new anthems that tread through the thick smoke of intimacy. Paqboi Grazi, who produced a number of songs on the album. His top work is the single “Stockholm Syndrome”. GhostLuvMe creatively and ingeniously plays on words to tell a very unique story. One that he has left up to the listener to interpret.”

Speaking about the album as a whole, GhostLuvMe expresses, “Some of the sounds on this project are not hip hop, which made it a very different yet exciting project to make. It is a beautiful time for this kind of multi-genre music to come out. He belives there is no linear way of doing anything.”

“Viva” follows GhostLuvMe’s “Reverend” album, where he covers some of the greatest hits of all time. The artist samples classics such as Cher’s ‘Believe’ and Karl Douglas’ ‘Kung Fu Fighting.’

“Viva” will hit the airwaves later this year and be available on Soundcloud, Spotify, and Apple Music. 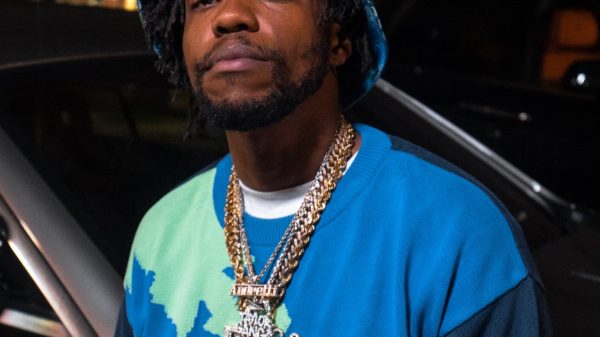 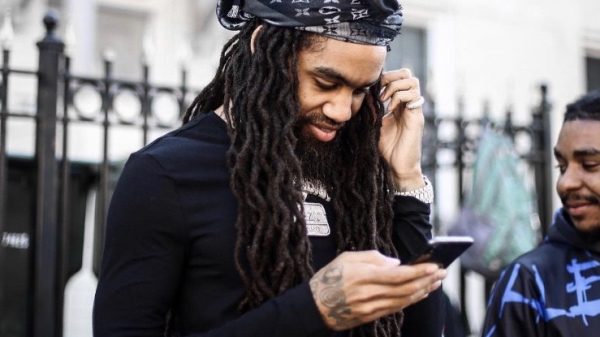 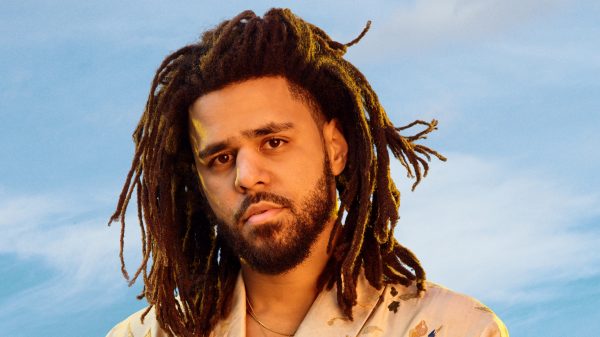