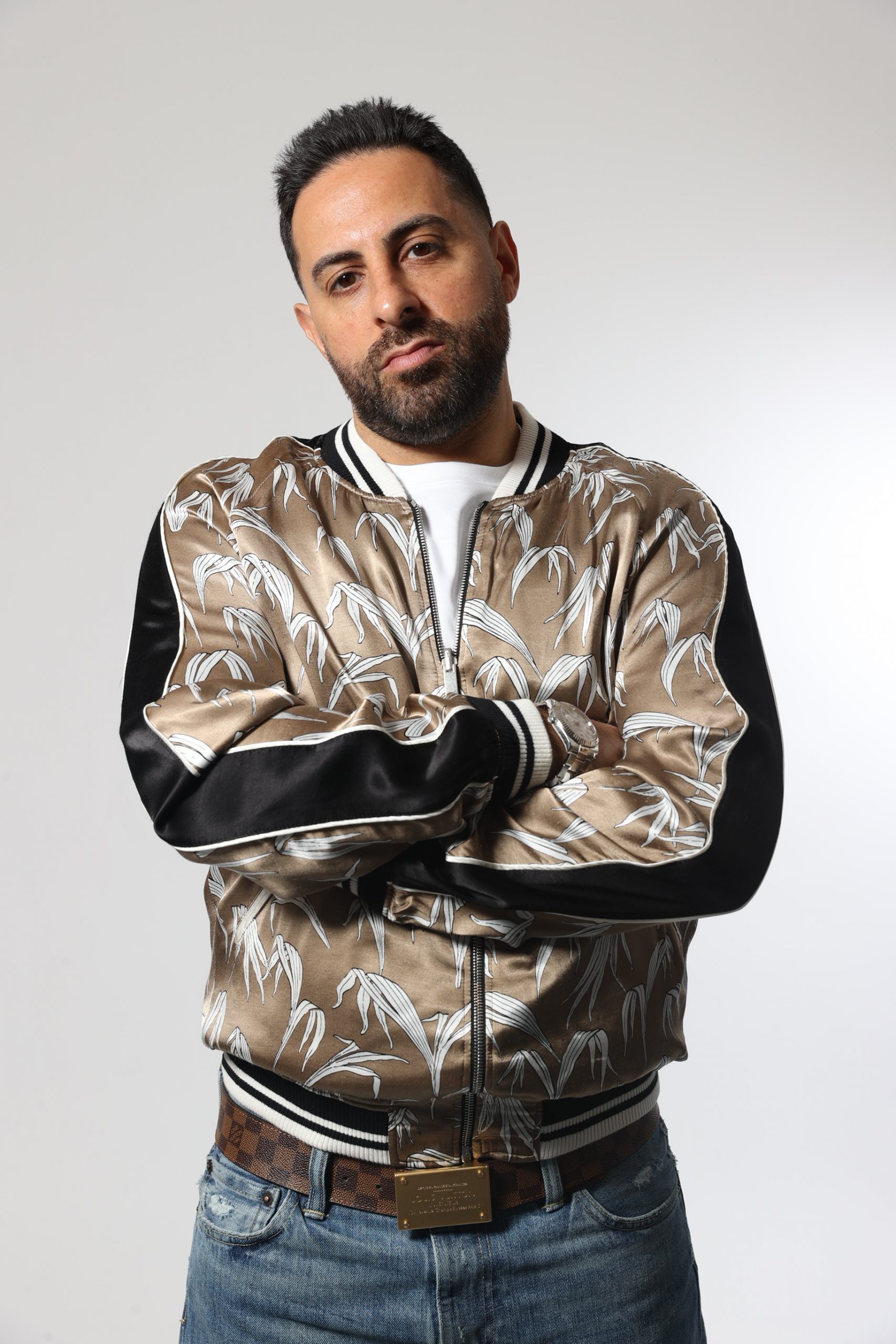 DJ Shortkutz has the potential to be one of the hardest disc jockeys in the game. Born and raised in New York, Shortkutz has the feel-good story everyone loves. He is one of the prominent DJs in the world. Honestly, it took a lot for him to get where he is today. He was able to shake the stigma of being a young kid growing up in the small town of Port Chester, NY.  He was raised at the Don Bosco Community Center, a place for underprivileged children & minority youths to call home.

His Father Victor, along with best friend Joseph Archino were the directors and took in many of these kids as their own.  It was through these times where Shortkutz discovered his love for music.  He started DJing and recording songs in the bedroom of his house with some of his basketball peers at the early age of 14.

In 2014, then residing in Yonkers, DJ Shortkutz received his big break when he hosted his annual birthday week full of parties throughout NYC. It was downtown “WiP” Nightclub that would be the party Shortkutz would remember the most. Packed with a night full of celebrities, including his neighbor Jadakiss, Timbaland, Irv Gotti, and Celebrity “Bail Bondsman to the Stars” Ira Judelson, the night took a drastic turn when the entire nightclub came to a halt and who walks in, none other than Jay-Z himself.

It was this exact night that landed Shortkutz in the Daily News with a feature article “For Long Party, Take Shortkutz” with his picture right above Hov. That same week stars such as Enrique Iglesias, Miley Cyrus, Nas, and many others were all reported at his birthday events. These events opened many doors and gave him a chance that would change his life.  He knew from that moment that being a DJ was the way to get him to the next level. As mentioned earlier, living in the same building as Jadakiss, Shortkutz went on to book over 50 nightclub shows as his DJ. He has also been known as the plug to book many hip-hop artists. This includes Fat Joe at the clubs he plays at.

Shortkutz says “Being in the pandemic was very tough for my career”. Although you would like to remain positive in hopes that everything would return back to normal, in today’s world there really is no normal”. Shortkutz adds, “I took the time to get into production, working with a few artists on some original music. I also stayed up on the current releases while sharpening my craft. He is ready for when they decided to open up the gates once again.

DJ Shortkutz Is In The Media All The Time

“My favorite part about being a DJ is taking people on a musical journey. I do so each and every night that I play. The “high” I experience after seeing crowd reactions to certain songs and being able to dictate emotions through music is a feeling that is unexplainable. I love to create memories and happy times that people can take with them for years to come. It makes me feel like there is a purpose to what I do.”

Speaking on the future, DJ Shortkutz notes, “I love to play different spots all over the world. Traveling with my wife Lisa and playing music in different regions of the globe is something that brings me great joy. I also look forward to getting into the production end of the business. Music is my passion, whether making it or playing it. They say find something you love to do and you will never work a day in your life.  It is these exact words that describe my everyday feelings. 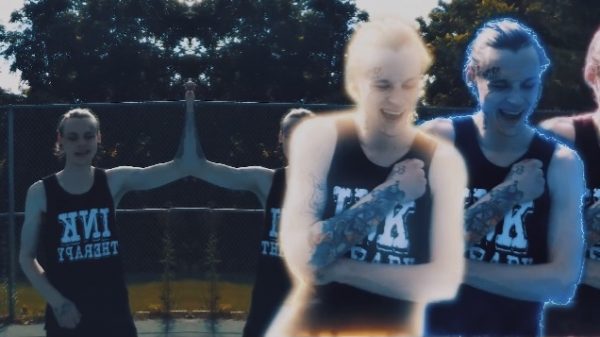 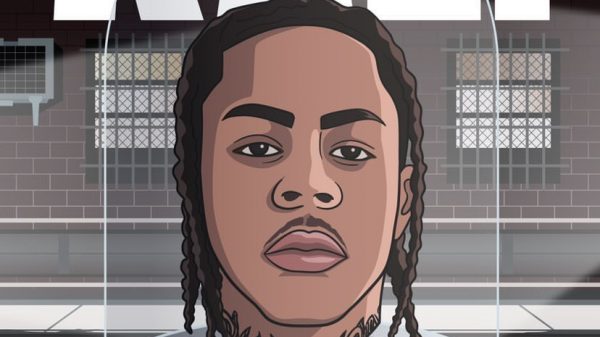 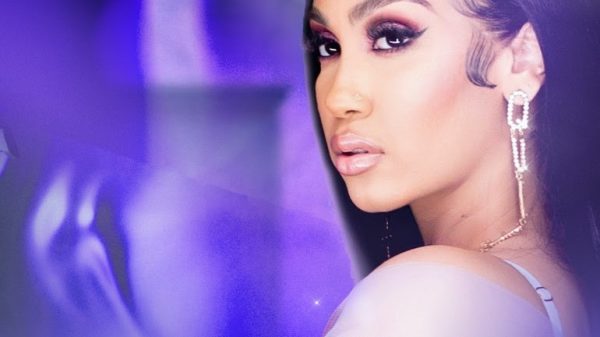 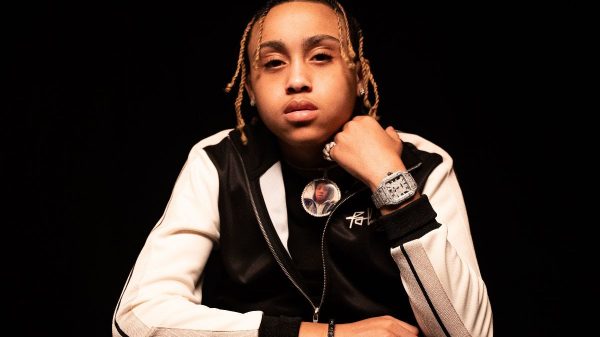