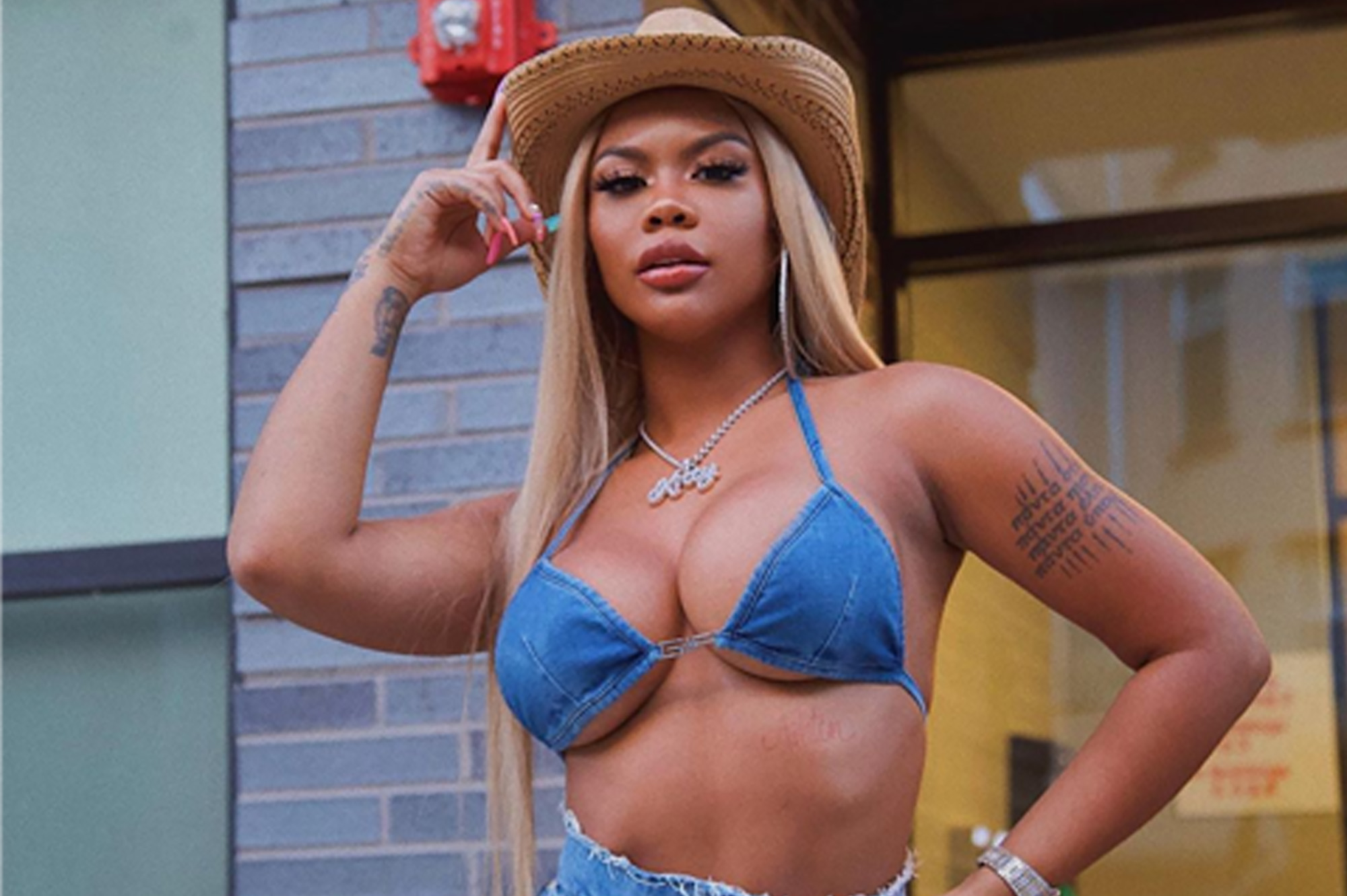 Chinese Kitty aka Taylor Hing has every single trait necessary to be a star in this industry. Attitude, passion, and charisma are only a few of the qualities that have gotten her this far. With over 2.8 million followers collectively and counting the Chinese and Guyanese rapper is ready to convert her social media fame to musical success. First, she started in the industry as a model and then transitioned to music videos. Early on it was clear that Chinese Kitty was a showstopper as she became the lead for artists like Young Dolph, Fabolous, and even Ludacris. Next, like LeBron James, she took her talents to South Beach and created a strong fan base during her time on VH1’s Love & Hip-Hop Miami.

Her first project As If spawned major fan favorites like “On Me” and “Fleek of the Week.” Fast forward to today, Chinese Kitty cannot even walk through the New York streets without being asked for pictures and autographs. Her latest single “Hitstick” is on constant rotation and has received co-signs from many of the industry’s brightest stars. Chinese Kitty is simply the full package. She’s ambitious, talented, and attractive. More importantly, she’s hungry and humble and this is what will take her far. I was lucky enough to get the chance to talk to her about her come-up, inspirations, and next steps going into the next phase of her career.

Peep our vibrant back and forth below.

AHMAD: Tell everyone who Chinese Kitty is?

CHINESE KITTY: I am a model/rapper from New York. I think many people might know from TV, follow me on IG, or have seen me in some of their favorite music videos.

AHMAD: You have over 2.5 million followers, how does it feel to have so much influence?

CHINESE KITTY: Having that many followers on social media is like a job. Honestly, I feel like I have to continuously post because people always want to be updated on what I am doing. There are times where I get too busy and have to remember to post. All in all, it is a blessing to have so many people show interest and support for me.

CHINESE KITTY: I am a very ambitious person. Being a Capricorn makes me want to win. Also, my son is very important to me and I want to keep him taken care of. It is simple, everything I try to do I want to dominate it. I’m just trying to win.

AHMAD: My favorite single is “Kitty Walk”! What is your personal fav?

CHINESE KITTY: That song represents my lifestyle so it is my favorite also. Like many people fake like they are so tough because it sounds cool. Running down on people is something I really did before.

AHMAD: You were recently mentioned on the infamous Joe Budden Podcast, do you enjoy the recognition you have been receiving lately?

CHINESE KITTY: Every time I get mentioned by someone I respect I am just like wow! Even when people drive past me and my song is playing on the radio I am shocked. I am always going to be humble and blessed by the continued support.

AHMAD: Tory Lanez, Kash Doll, Hood Celebrityy and some other artists showed you love with the “Hitstick” release, If you had to pick a dream collabo with any of them, who would you pick and why?

CHINESE KITTY: Hmmmm Kash Doll would be perfect! I really would love to do a song with a lot of people, to be honest. YG, Saweetie, and A Boogie Wit Da Hoodie would all be dope collaborations for me. Let’s just going to speak those into existence.

AHMAD: What make you Chinese Kitty?

CHINESE KITTY: I am actually down to earth. Moreover, I will forever remain humble and grateful and that is what makes me who I am. I just want to win and take care of my family.

AHMAD: Finally, what is next for you?

CHINESE KITTY: I’m about to drop the “Hitstick” video! I am super excited. By the end of this year, I want to be a household name. Like some real next level shit. I am going to work my ass off to get there. 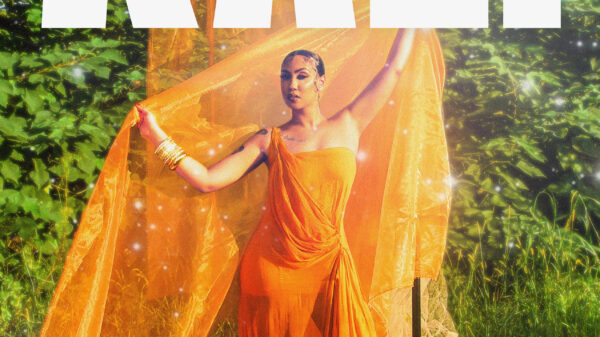 Queen Naija is only 25 but has accomplished more than most people do in a lifetime. Most known for her viral YouTube channel, Queen’s... 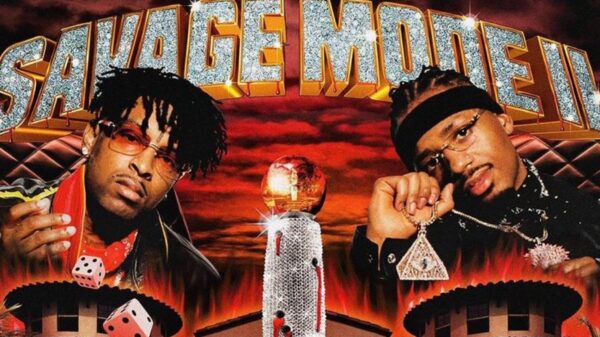 After months of built-up anticipation, 21 Savage and Metro Boomin have finally dropped the sequel to their cult-classic Savage Mode. Fans have reacted with...

Imagine randomly meeting Ne-Yo and having Wyclef Jean challenge you to a rap battle on the spot. Chillin’ with your people, about to watch...